Chart 1A shows the number of Smoke Sense users of the app on Android and iOS was nearly 5,000. Of this number,  46.5% of these users accessed Smoke Sense from Android devices while 53.5% used iOS devices. Chart 1B shows that between all of these Smoke Sense users, there have been over 50,000 unique sessions between August 1 and Dec. 14.  The vast majority of users returned to Smoke Sense on multiple occasions to record health symptoms and smoke observations or simply to access information about air quality and fire and smoke events locally or across the nation.  Though the proportion of Android users was smaller than iOS users, the Android users contributed to 54.3% of total Smoke Sense sessions. 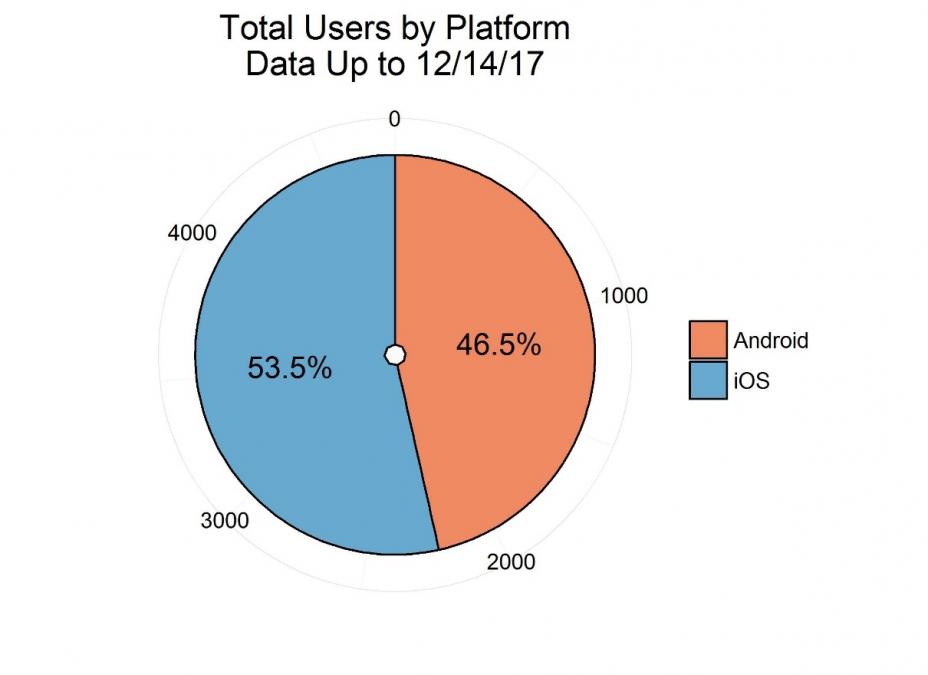 Chart 1A: Smoke Sense users by platform, count and percentage of total 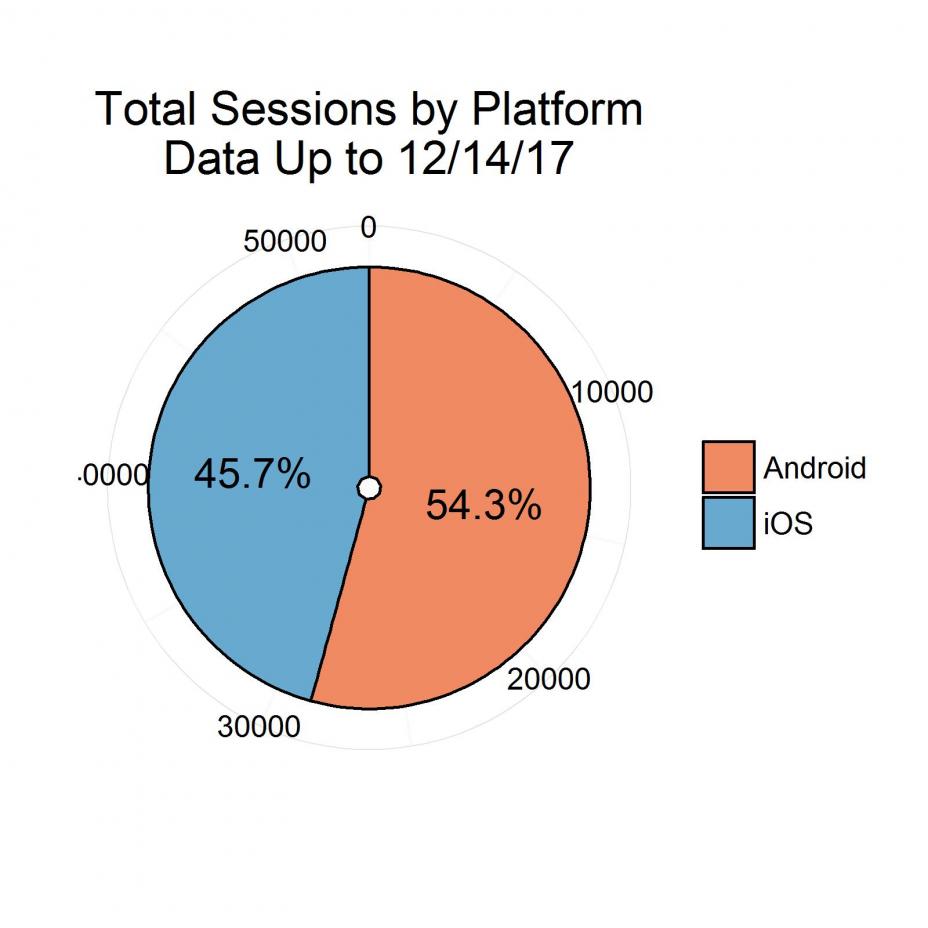 Chart 1B: Smoke Sense sessions by platform, count and percentage of total 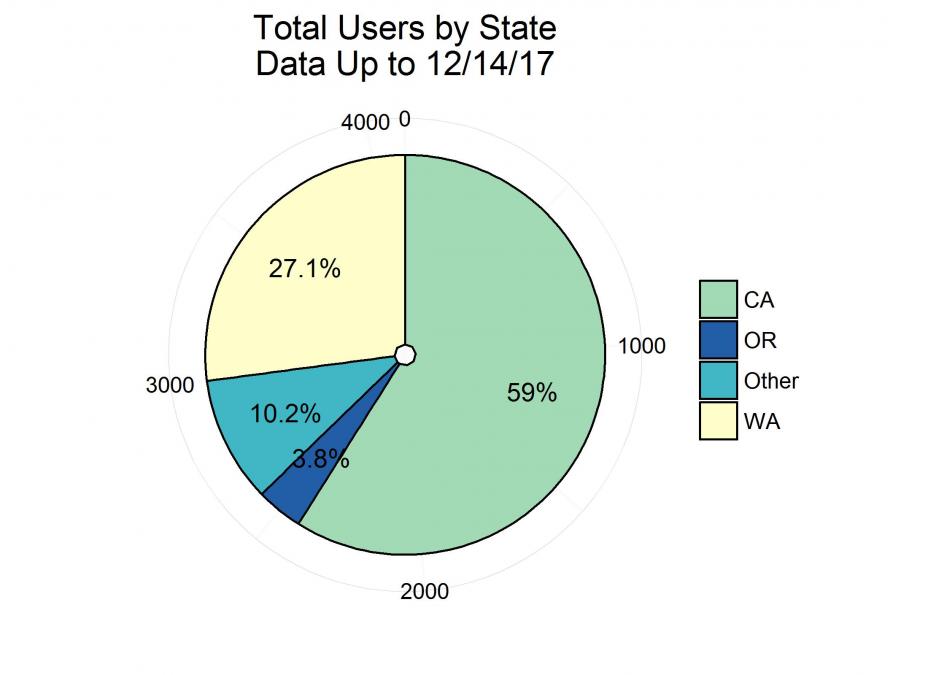 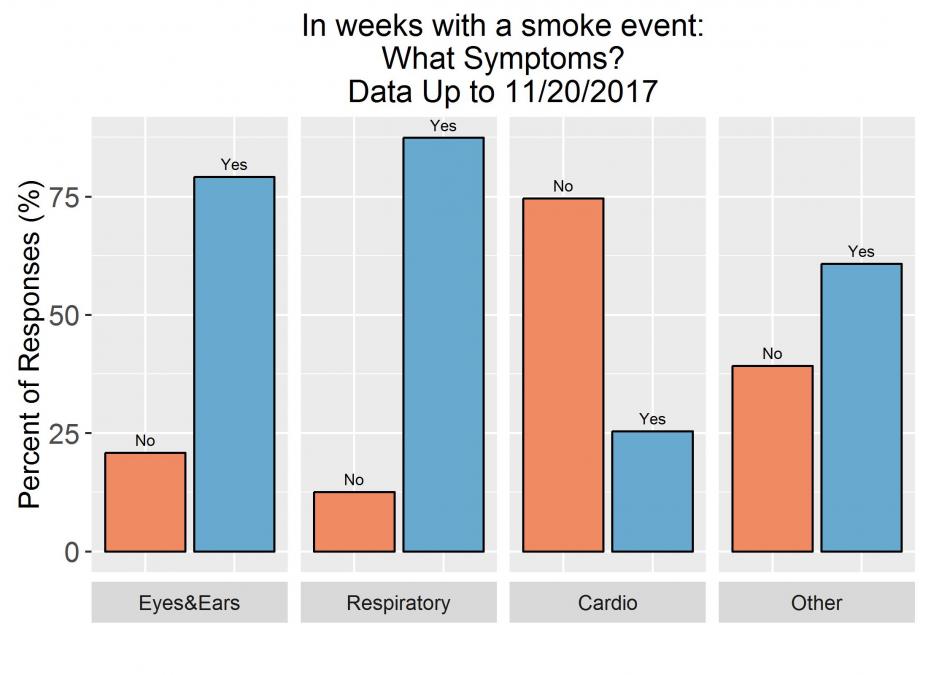 Chart 3: Participant symptoms in weeks WITH a reported smoke event

Chart 4 shows that among participants who did NOT experience a smoke event in a given week. The majority of participants responded "No" to each type of symptom.  Only 37% of participants answered “Yes” to respiratory symptoms, followed by eyes and ears (27%), other (25%), and cardiovascular (8%). 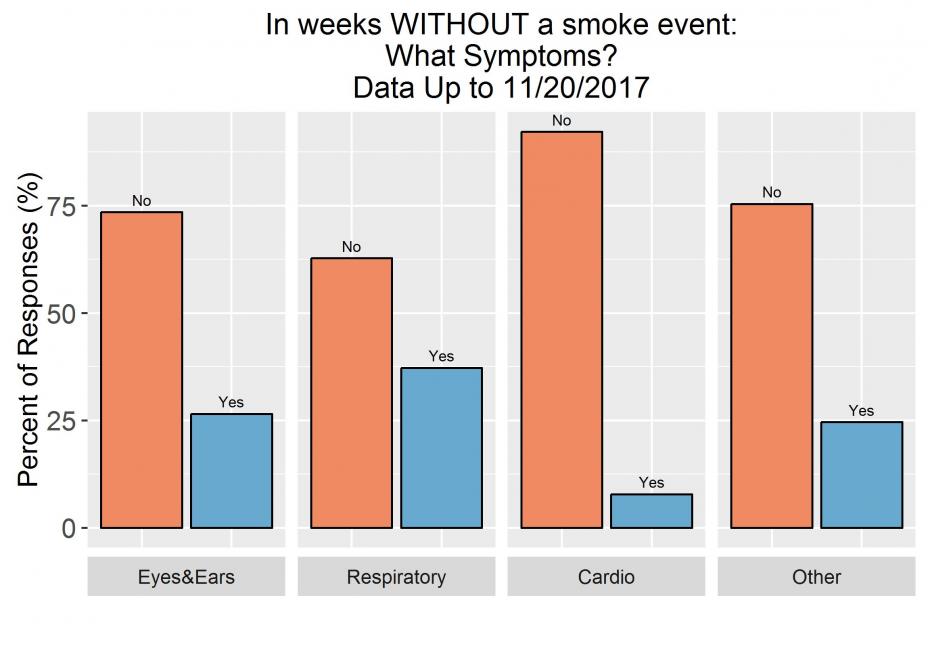 Chart 4: Participant symptoms in weeks WITHOUT a reported smoke event 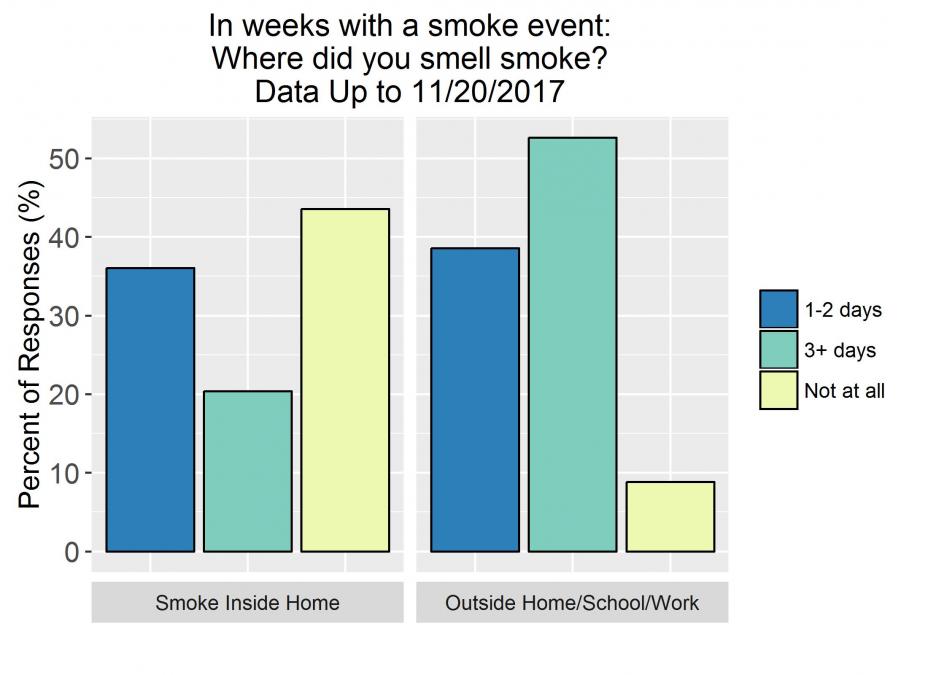 Chart 5: Location and duration of smoke reported by participants in a week with a smoke event 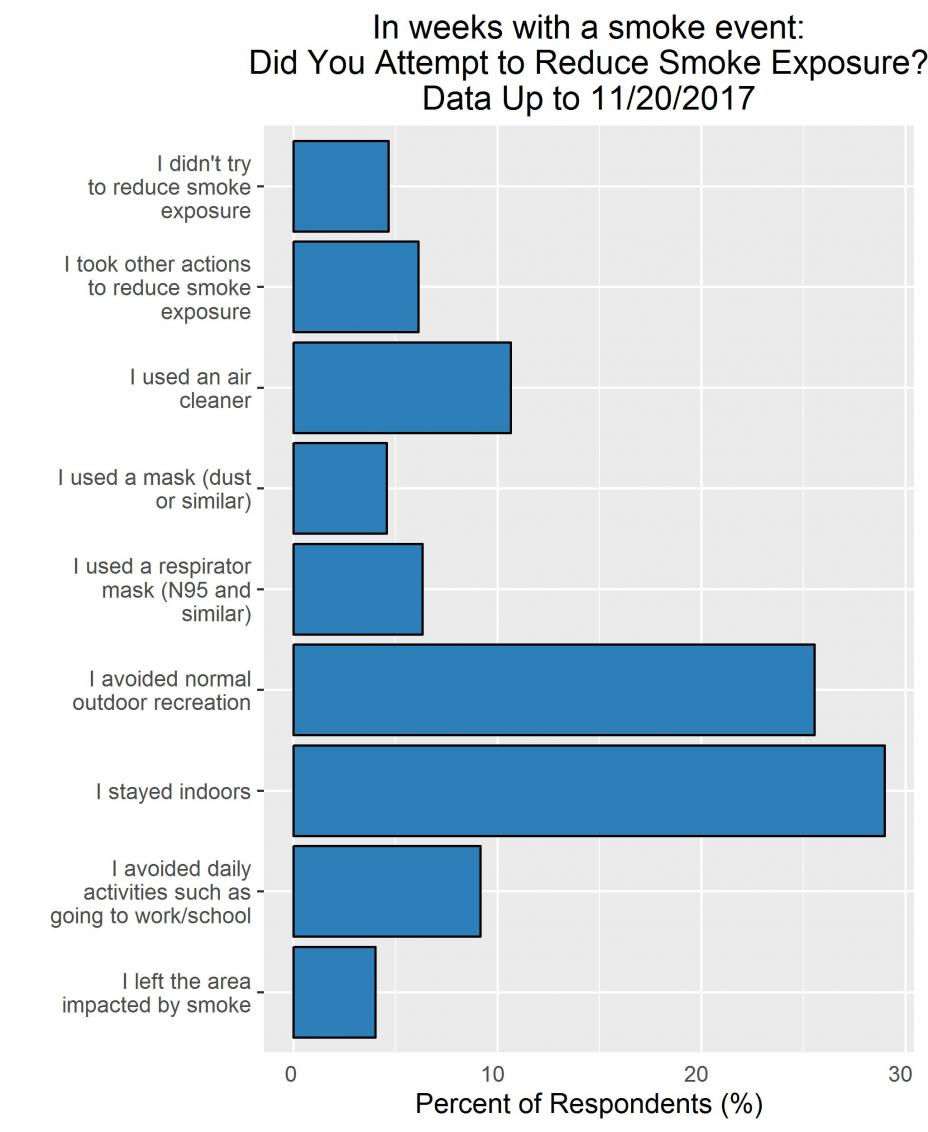 Chart 6: Behavioral actions taken by participants during a week with a smoke event to reduce exposure

The data gathered by the Smoke Sense Study will be used to advance understanding of the relationship between exposure to wildland fire smoke and subclinical health effects. This can help EPA researchers to develop ways to communicate health risks and design interventions to reduce the public health burden during significant smoke episodes.

These are summarized responses within the Smoke Sense Study at EPA’s Office of Research and Development, and data are not intended for use in outside research. The research will be published in the peer review literature following completion of the study.