Beaches are an important part of American life. In addition to the range of recreational opportunities they offer, beaches provide unique habitats for a variety of plants and animals.  Beaches provide protection to residents living near the ocean by acting as a buffer against the high winds and waves of powerful storms, and help drive economic activity important to nearby communities.

However, pollution at the beach can result in swimmers getting sick or temporary beach closures that negatively affect the local economy. In addition, overuse by visitors can damage sensitive habitats, such as beach dunes, and create marine debris. The good news is that we can all help protect our beaches and our health. 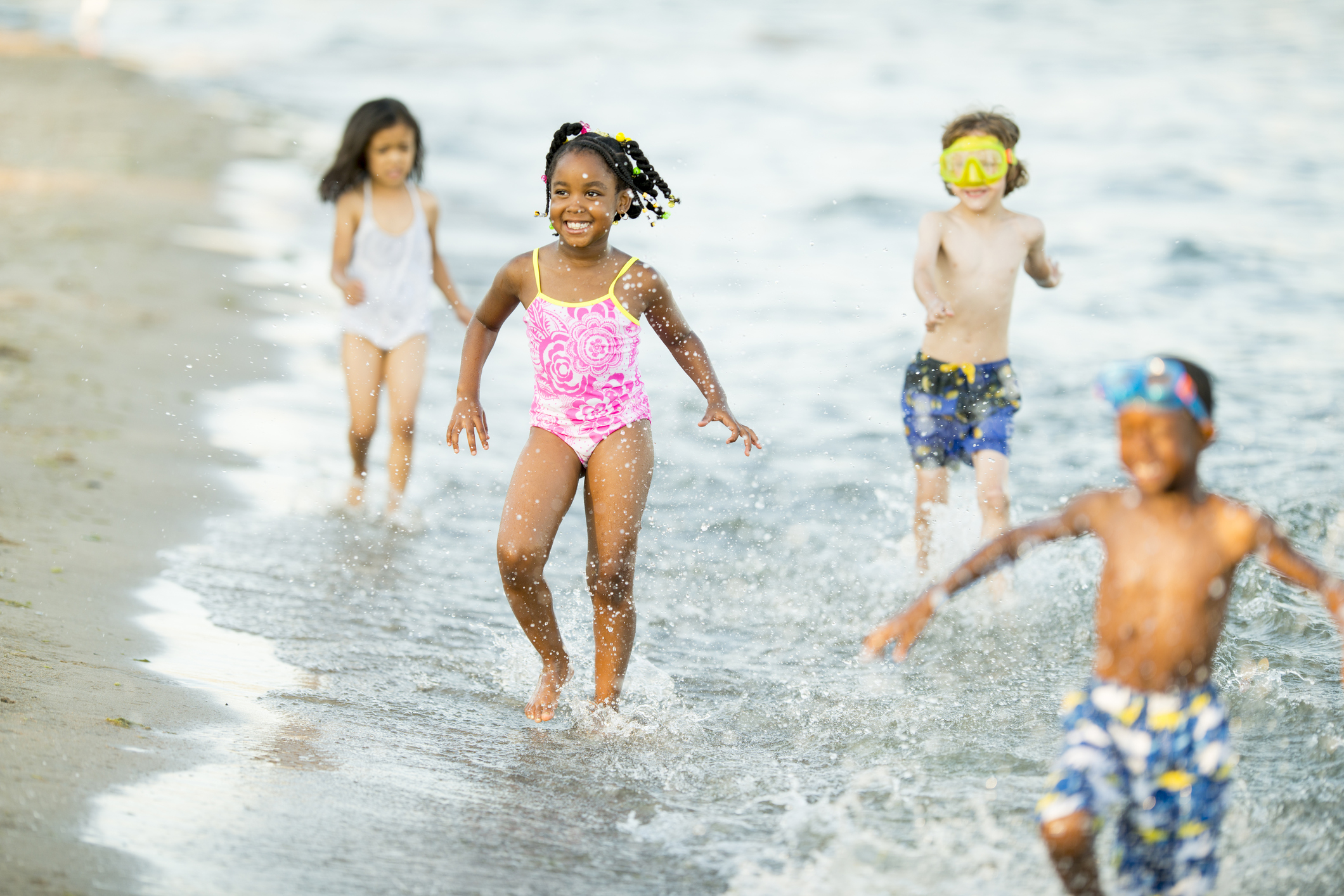 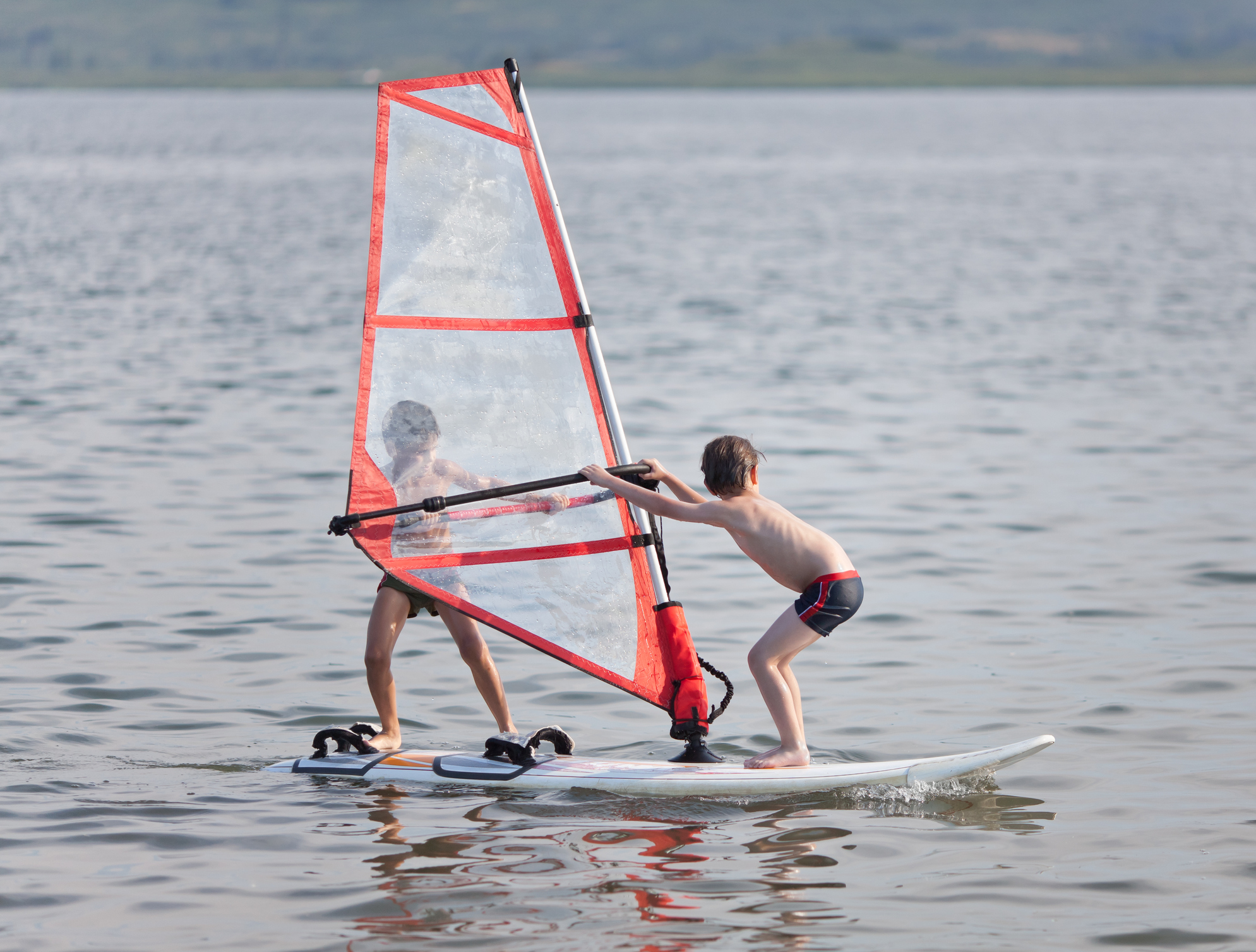 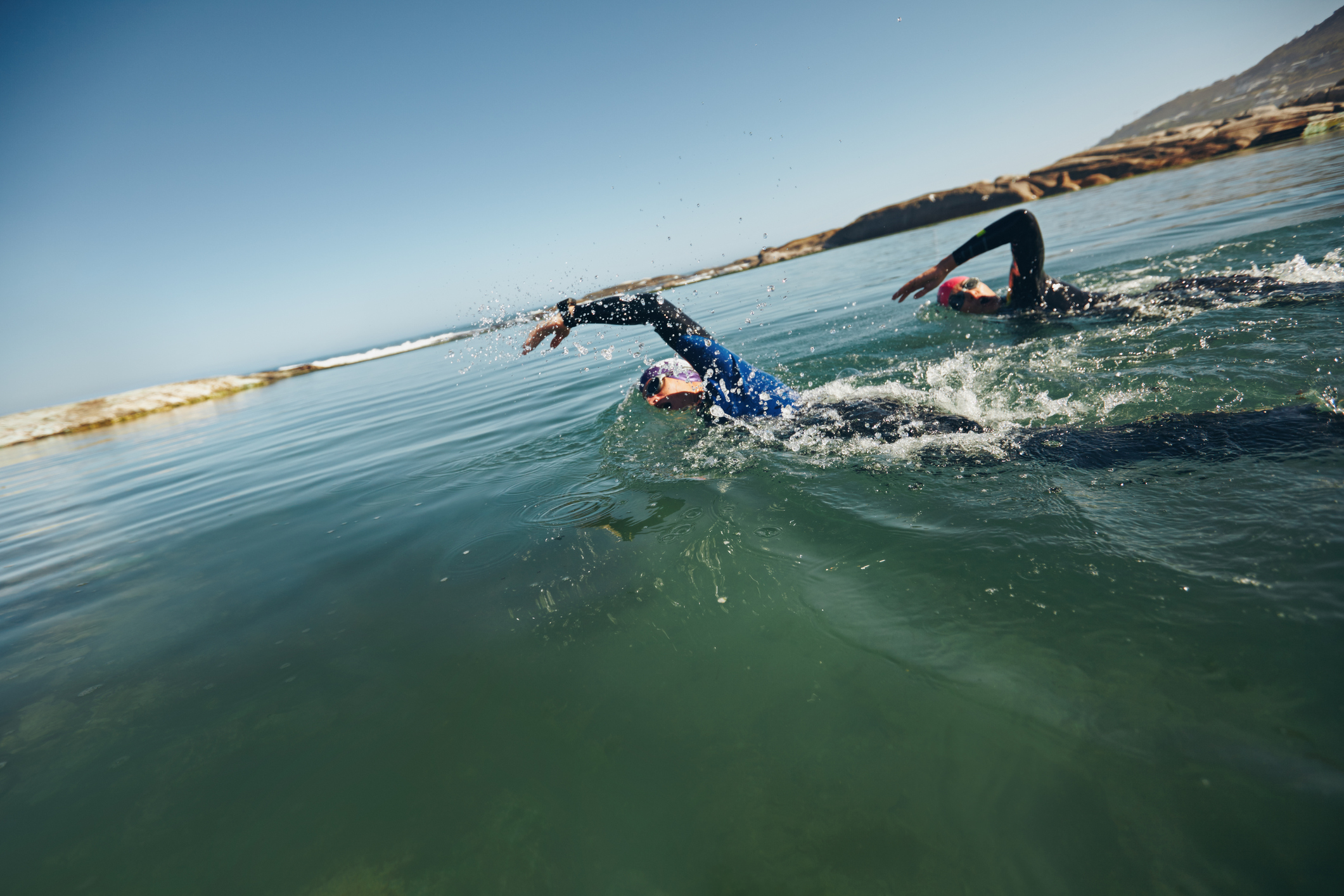 A beach is the sandy, pebbly, or rocky shore of a body of water. Beach types vary widely, especially depending on where they are. When most of us think of a beach, we picture wide open sandy ocean beaches with waves crashing, wind blowing, seagulls flying overhead, and a backdrop of beach grass and sand dunes.

However, beaches in the United States are also found in urban areas, on estuaries and lagoons, and on lakes and rivers. A beach is also a sensitive environment that supports a variety of plants and animals.

Beaches provide many recreational opportunities for millions of people. Boating, fishing, swimming, walking, beachcombing, bird-watching, playing and sunbathing are among the common activities beachgoers enjoy. Beaches provide protection to residents living near the ocean by acting as a buffer against the high winds and waves of powerful storms or rough seas.

Beaches also play an important role in the economy. Spending time at an ocean beach is one of the fastest-growing nature-based outdoor activities in the United States.

NOAA report (2014) based on the economic impacts of marine debris on Orange County, California, found that:

Other EPA water resource programs
The Agency also works to protect beaches beyond those covered by the BEACH Act, such as those at freshwater lakes, ponds, and rivers outside of coastal areas.