In this feature of the Brownfields Broadcast, Mayor Roy D. Buol of Dubuque, Iowa talks about how the reinvigoration of the Port of Dubuque helped turn the city's economy around.

Located along the Mississippi River, Dubuque had turned its back on its waterfront. In the 1990s, the 120-acre Port of Dubuque was plagued by environmental issues, undervalued property, a hodge-podge of heavy industrial uses, and many vacant brownfields. Dubuque’s “North Port” revitalization was launched with EPA Assessment and Cleanup grants awarded in 2002 and 2003. These brownfield resources were key to unlocking the North Port’s revitalization potential and instrumental to helping the city pivot from a declining former industrial town into a Midwest tourist destination. Dubuque has since leveraged more than $400 million in public and private investment.

EPA’s early brownfields investment has helped to make possible the development of:

This development has produced more than 700 jobs and created new recreational and entertainment attractions for community members and visitors, reinvigorating a depressed economy and community.

You can click on the images below to view larger versions of each image. 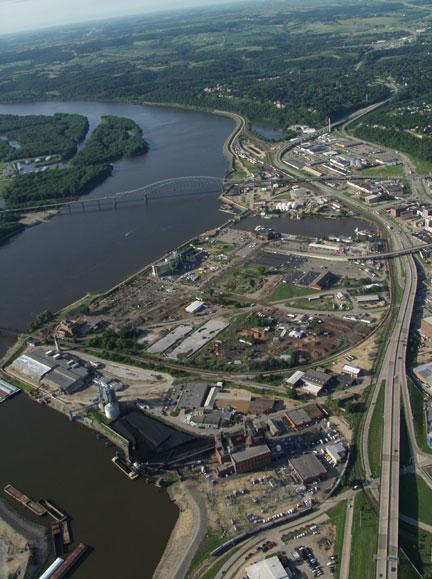 Before revitalization efforts began in the late 1990s, Dubuque’s riverfront was a brownfield, home to contaminated sites, abandoned properties, and dilapidated buildings. 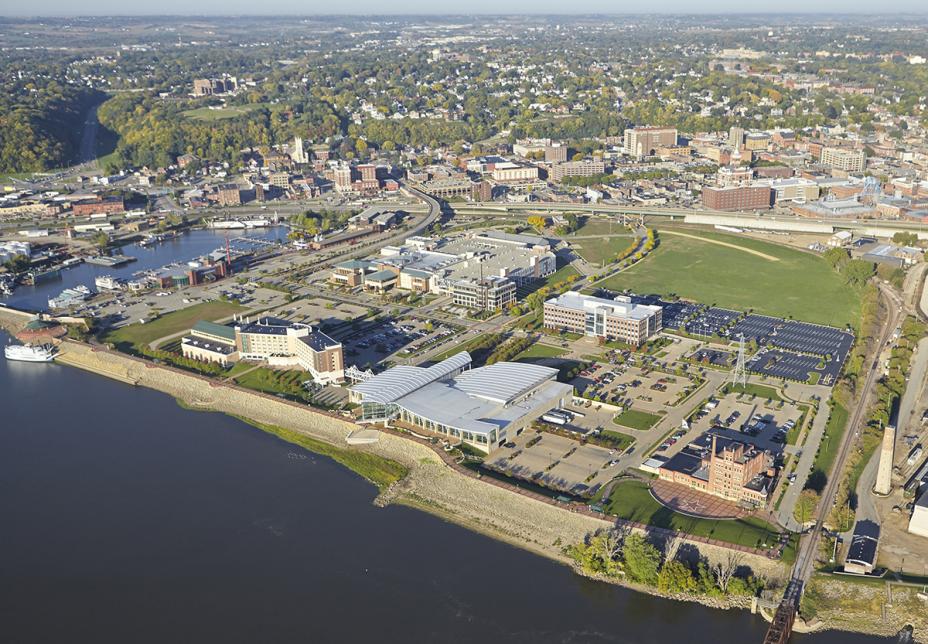 With EPA support, Dubuque revitalized the contaminated North Port of Dubuque and transformed it into a source of community pride and a tourist destination.
Roy D. Buol is the longest-serving mayor in Dubuque's history. He was first elected to a four-year term as mayor in November 2005 and was re-elected in 2009, 2013, and again in 2017. Before being elected mayor, he served for 10 years as the Second Ward Representative to the Dubuque City Council.
Mayor Buol is a Dubuque native and a 30-year retired employee of John Deere Dubuque Works. Since 2002, he has been Director of the Landscaping and Grounds Department at the University of Dubuque. Mayor Buol holds a Bachelor of Business Administration degree with a double major in business and marketing from the University of Dubuque, where he also completed graduate coursework toward a Master of Arts in Communication.