The U.S. Environmental Protection Agency Region 7 (EPA) is announcing its decision to issue a synthetic minor source permit in accordance with the provisions of the Clean Air Act (CAA) and the Federal Minor New Source Review Program in Indian Country, 40 CFR 49.151 - 49.161, to Thurston Manufacturing Company. The source is located at 1708 H Avenue, Thurston, Nebraska.

The EPA prepared a draft permit and held a public comment period from February 12, 2016 to April 12, 2016. During the public comment period, one commenter provided comments. The EPA changed the permit in response to the comments. After consideration of Thurston Manufacturing Company’s completed permit application, the pertinent federal statutes and regulations, the comments received, and additional material considered and contained in our Administrative Record, the EPA has made a decision to issue the final permit.

The final permit will be effective on October 21, 2016, which is a delayed effective date to provide time for public notice of this final permit decision.

Under the CAA regulations at 40 CFR 49.159(d), any person who commented on the specific terms and conditions of the proposed permit may petition the Environmental Appeals Board (EAB) to review any term or condition of the permit. A person who failed to file comments may also petition for review, but only as specified in said CAA regulation. The petition for review must be filed with the EAB after the final permit decision has been issued. For purposes of the final permit and in accordance with the regulation at 40 CFR 49.159(d) (2), the 30-day period begins on the date specified in this notice. Because of the delayed effective date and time needed for publication in the local community, EPA hereby specifies that the 30-day period to petition for administrative review begins on September 20, 2016.

Questions regarding this matter may be directed to:

This page contains the draft operating permit, Statement of Basis, public notice and supporting documentation for the draft synthetic minor tribal air permit for the Thurston Manufacturing Company in Thurston, Nebraska. The plant, located at 1708 H Avenue, is within the exterior boundaries of the Winnebago Indian Reservation. The public comment period for this draft permit runs from February 12 through April 12, 2016.

The EPA will consider and respond to all comments received by the end of the comment period in making the final decision regarding the issuing of the permit. Similar comments may be grouped together in the response, and the EPA will not respond to individual commenters directly. If EPA determines that there is a significant amount of public interest in the draft permit, the EPA will hold a public hearing. Any request for a public hearing must be in writing by mail or e-mail and must state the nature of the issues proposed to be raised in the hearing. The request must be received by the end of the 30-day comment period. If a public hearing is held, the public comment period will automatically be extended to the close of the public hearing.

You may review copies of the draft permit and supporting documents below or at the following locations:

Any interested individual may submit written comments on EPA’s draft permit for the Thurston Manufacturing Company facility. Comments must specify any reasonable ascertainable issue with supporting arguments in writing by mail or e-mail to: 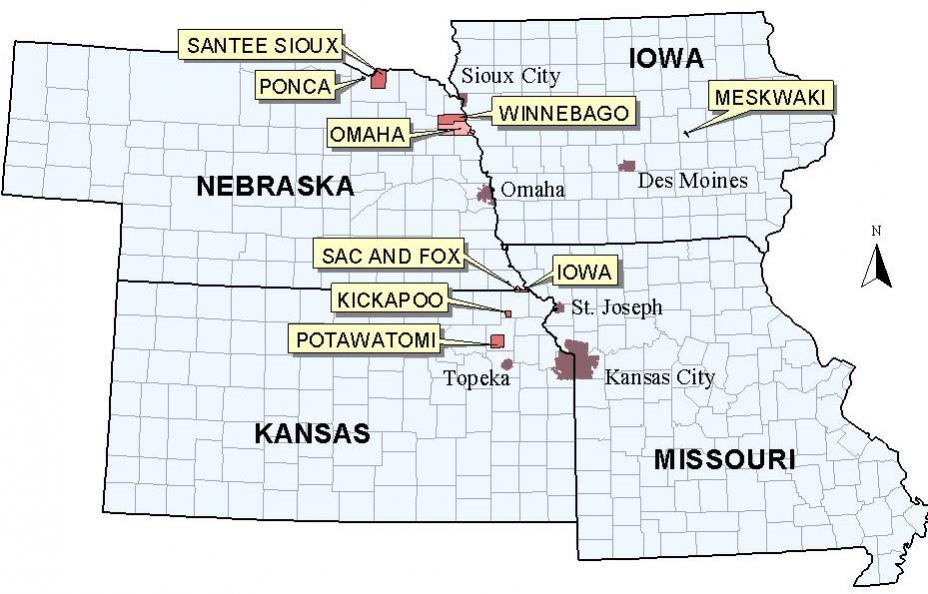