CASTNET is dependent on contributions from many organizations including EPA, the National Park Service (NPS), the Bureau of Land Management Wyoming State Office (BLM-WSO), Native American tribes, universities, and other government agencies. Although EPA and NPS sponsor the majority of sites, program partners play a key role in sponsoring individual CASTNET sites and provide in-kind services that support the overall operation of the network. These services are often necessary for the day-to-day operations at sites. For example, partners operate site instruments, change weekly filter packs, and perform general site maintenance. Many program partners provide the land for the CASTNET site. Others, such as universities, provide their expertise in air monitoring, which is invaluable for improving CASTNET monitoring capabilities and ensuring that CASTNET collects data that are valued by the scientific research community. 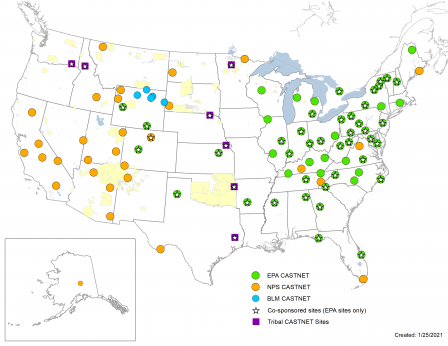 Many CASTNET sites are supported by cosponsors. Click the image to view a larger version.

The expansion of CASTNET since 2001 has been largely driven by new participants and co-sponsors of the monitoring sites. Examples of program partners and some of their contributions to the network include:

In 2012, new small-footprint filter pack-only sites were installed in the Adirondack/New England region. Unlike traditional CASTNET sites, these filter pack-only sites do not require a shelter and use less power. These small fooptrint sites have been a cost-effective method of filling in spatial gaps in sulfur and nitrogen pollutant concentrations across the network. Sites at Whiteface Mountain, NY (WFM105), and Nicks Lake, NY (NIC001), are supported by the New York Department of Environmental Conservation (NYDEC), in partnership with the New York State Energy Research and Development Authority (NYSERDA). Vermont's Department of Environmental Conservation (VTDEC), in partnership with the University of Vermont, provides in-kind operations at the Proctor Maple Research Center in Underhill, VT (UND002). Sulfur and nitrogen data from the 3 new small-footprint sites and the existing CASTNET sites in the Adirondack/New England region will be used to study the impacts of acid deposition to the sensitive ecosystem. Two new tribal partners will begin operating small footprint sites in 2014. 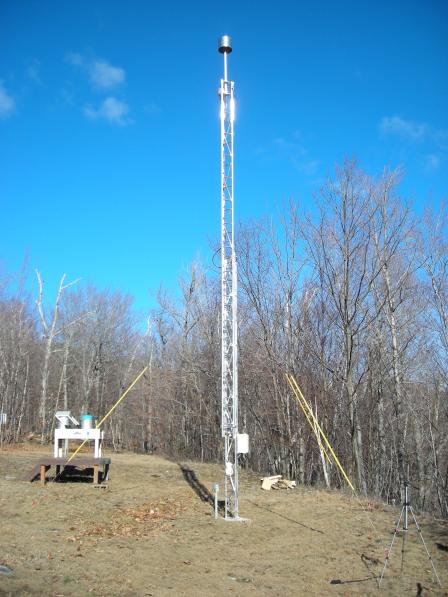 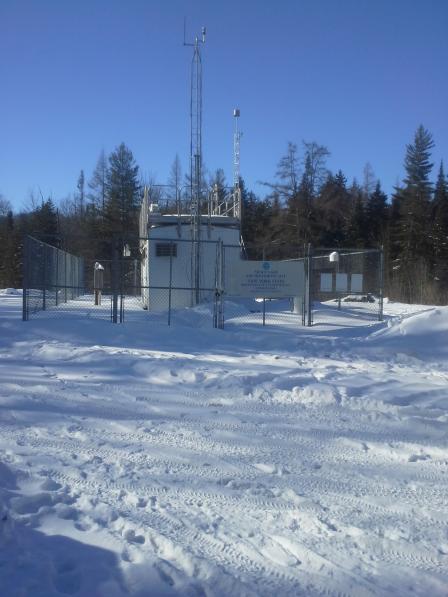