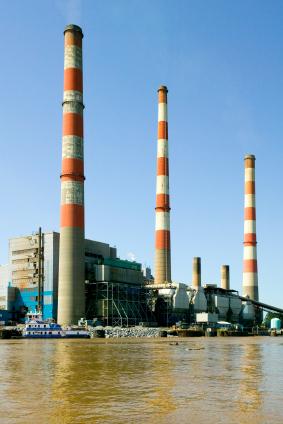 Air sources contribute about one-third of the total nitrogen loads to the Chesapeake Bay by depositing onto the tidal surface waters of the Bay and Bay watershed.

The Bay TMDL incorporates air deposition load allocations that account for the emission reductions anticipated by the Bay jurisdictions and other states in the larger Bay airshed. The Bay jurisdictions include Delaware, Maryland, New York, Pennsylvania, Virginia, West Virginia and the District of Columbia. If anticipated emission reductions to the Bay were not included in the load allocations, other sources would have to further reduce nitrogen discharges/runoff to meet the nitrogen loading cap.

Because Clean Air Act regulations and programs will achieve significant decreases in air deposition of nitrogen by 2020, EPA believes there is reasonable assurance that those reductions will occur.  The Bay TMDL reflects the expected decreases in nitrogen deposition and the federal two-year milestones will track the progress of Clean Air Act regulations and programs.