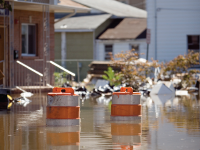 Building on the coastal property impacts described in the previous section, this analysis examines the environmental justice implications of projected sea level rise and storm surge in the contiguous U.S. Specifically, the approach quantifies how sea level rise and storm surge risks are distributed across different socioeconomic populations along the U.S. coastline; how these populations are likely to respond; and what adaptation costs (i.e., property damage and protection investments) will potentially be incurred.

EPA’s National Coastal Property Model identifies areas along the contiguous U.S. coastline that are likely to be at risk from sea level rise and storm surge through 2100.41, 42 By layering these projections on top of the SoVI results, following the approach described in Martinich et al. (2013),43 the analysis assesses the potential impact of sea level rise and storm surge on socially disadvantaged populations in coastal areas. Figure 2 presents a case study of the Tampa Bay, Florida area (Pinellas and Hillsborough Counties). The area from the water to the gray lines represents the projected area at risk of inundation due to sea level rise, while the area from the water to the black lines represents projected areas at risk from significant storm surge damage in 2100.44 As shown, there are areas with higher socially vulnerable populations (pink shading) near the city of Tampa, in particular, that are projected to be at risk of significant storm surge damages.

Figure 2. Social Vulnerability of Areas at Risk from Sea Level Rise and Storm Surge in the Tampa Bay Area in 2100 under the Reference Scenario 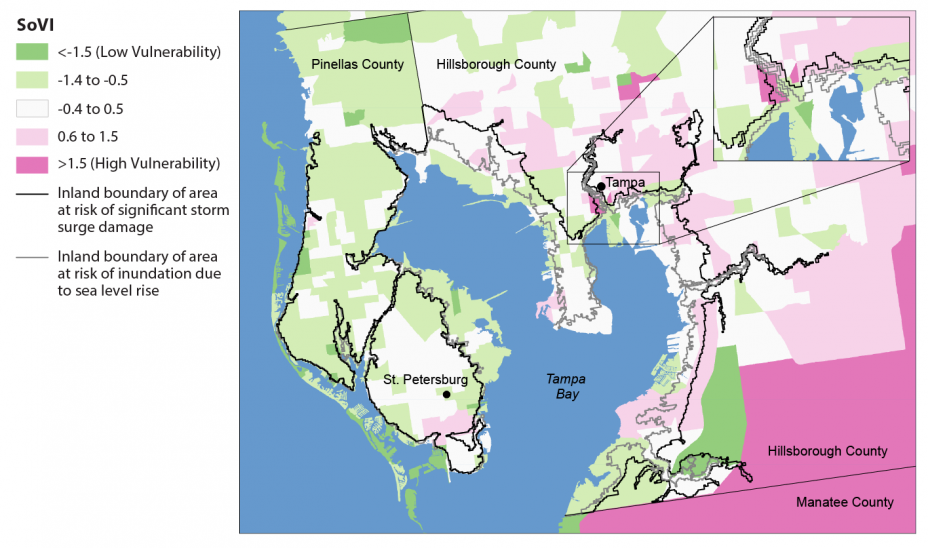 The CIRA analysis also projects adaptation responses based on sea level rise, storm surge height, property value, and costs of adaptation.45 The model estimates whether people living in coastal areas are likely to respond to climate threats by: 1) protecting property through beach nourishment, property elevation, or shoreline armoring; 2) abandoning property; or 3) incurring storm surge damages without adapting. Figure 4 presents the adaptation results, by area, for the five SoVI categories in the Reference. More area is likely to be abandoned than protected across all social vulnerability categories. However, in the most vulnerable SoVI categories (0.6-1.5 and greater than 1.5), a relatively larger proportion of the area inhabited is likely to be abandoned (89% and 86%, respectively) rather than protected through adaptation measures (8% and 10%, respectively).

Figure 3. Social Vulnerability of Populations at Risk from Sea Level Rise and Storm Surge through 2100 with and without Global GHG Mitigation 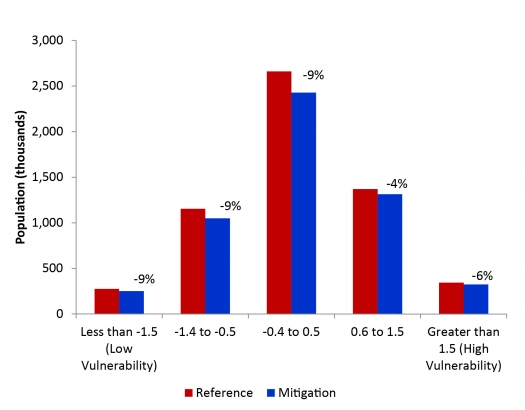 Figure 4. Adaptation Measures by SoVI Category under the Reference Scenario 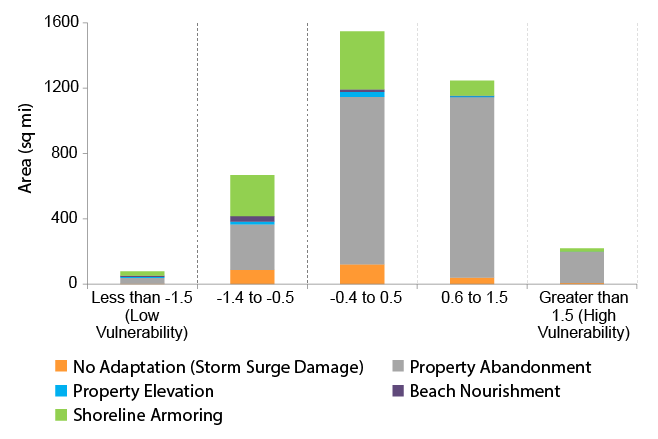