Chemicals of Emerging Concern in the Columbia River 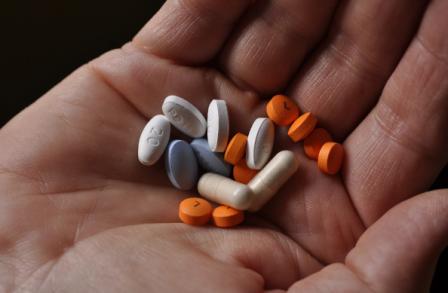 What are chemicals of emerging concern? 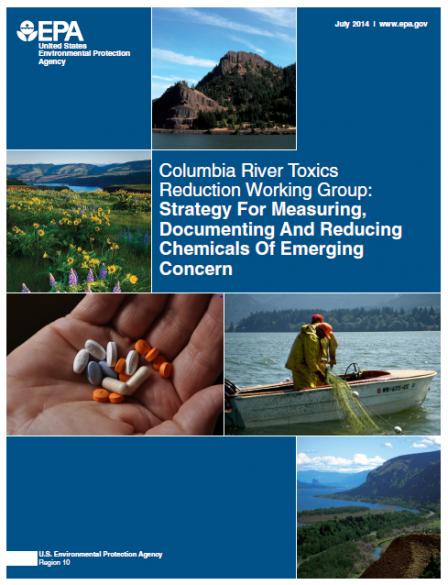 The Columbia River Toxic Reduction Working Group's Toxics Reduction Action Plan identified the need for a Basin-wide research plan on contaminants of concern. Though some research on the effects of contaminants in the Basin ecosystem was being conducted by different agencies, there was no coordinated effort to identify the research priorities or gaps in our knowledge.

In 2014, the Working Group released its Strategy for Measuring, Documenting and Reducing Chemicals of Emerging Concern which provides an outline for a research and monitoring strategy, and a characterization of the biological impacts of CECs on aquatic and terrestrial wildlife.