The Delaware Division of Parks and Recreation tapped the EPA Clean Water State Revolving Fund (CWSRF) to fix more than 6,200 feet of crack-marred sewer pipes leading to the park’s century-old wastewater treatment plant. The cracks were allowing groundwater and stormwater to infiltrate the lines, forcing the pumps to work overtime to handle the increased flow – driving up costs and risking system failure.

And since the state’s busiest state park – with an estimated 1 million visitors a year – relies on the treatment plant to handle wastewater from its cabins, camp sites, beach bathhouses, signature fishing pier and other facilities, it’s critical that the pumps don’t fail.

“This was huge funding for us,” said Cindy Todd, construction project administrator for DNREC’s Division of Parks and Recreation.

Todd provided figures showing a steep drop in flows to the treatment plant since repairs to the sewer lines were completed in January 2015. This February, for example, the plant processed 74,000 gallons of wastewater compared to more than 1 million gallons in February 2014.

The sewage collection and treatment systems at the park have been in place since Cape Henlopen served as a military fort between 1914 and 1945. Water was entering through broken joints and cracks in the pipes, requiring the antiquated plant to process a volume it wasn’t designed to handle.

The state used more than $630,000 from a CWSRF low-interest loan to reline the pipes – the second phase of a three-phase project to revamp the system. The loan will be repaid through park fees and, if necessary, state appropriations. In Phase 1, a series of pipes were replaced. Phase III will involve plans within the next four years for a new pump station. In addition to reducing the flow to the system, the pipe relining project is preventing untreated sanitary sewage from leaking into the local groundwater supply and is helping the plant address its nitrogen and phosphorus effluent limits. 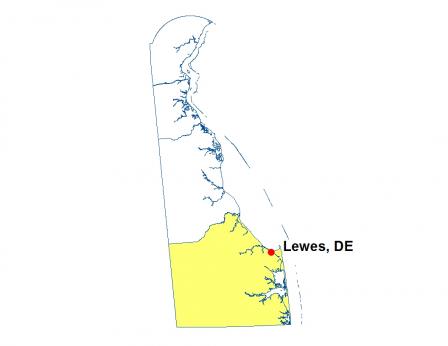 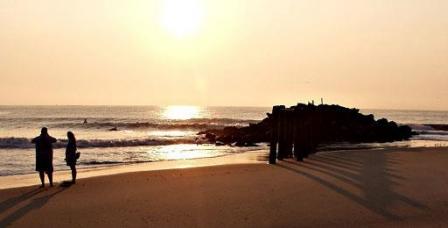