Facts and Figures about Materials, Waste and Recycling

This web page contains material-specific information and data on textiles.

Looking for other information? Take a look at the products and at the other materials we studied.

Still have a question about the data? Check out our Frequent Questions page.

The main source of textiles in municipal solid waste (MSW) is discarded clothing, although other smaller sources include furniture, carpets, tires, footwear, and other nondurable goods such as sheets and towels. There also is data specific to clothing and footwear, and to towels, sheets and pillowcases.

This web page is a brief summary of textile material-specific data specific to MSW. For more comprehensive information, see the 2018 Data Tables on the Advancing Sustainable Materials Management: Facts and Figures Report page. 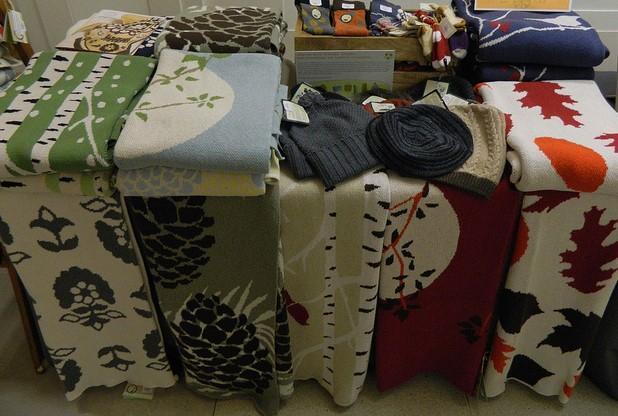 EPA estimated that the generation of textiles in 2018 was 17 million tons. This figure represents 5.8 percent of total MSW generation that year. Generation estimates for clothing and footwear were based in part on sales data from the American Apparel and Footwear Association. EPA also found that significant amounts of textiles enter the reuse market, but the amount of reused textiles is not included in the generation estimate. Reused garments and wiper rags enter the waste stream eventually and become a part of MSW generation.

The total amount of textiles in MSW combusted in 2018 was 3.2 million tons. This was 9.3 percent of MSW combusted with energy recovery.

Landfills received 11.3 million tons of MSW textiles in 2018. This was 7.7 percent of all MSW landfilled.

Please see the EPA Methodology Document for further information on estimating generation and management of textiles.

The data below are from 1960 to 2018, relating to the total number of tons of textiles generated, recycled, composted, combusted with energy recovery and landfilled.

Sources: American Apparel and Footwear Association, International Trade Commission, the U.S. Department of Commerce's Office of Textiles and Apparel, and the Council for Textile Recycling.

A dash in the table means that data is not available.

Facts and Figures about Materials, Waste and Recycling