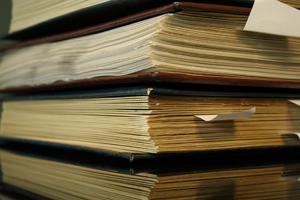 Federal Technology Transfer Act (FTTA) of 1986 - 15 USC 3710 Exit
The Federal Technology Transfer Act (FTTA) was enacted by Congress in 1986 and builds on the Stevenson-Wydler Act of 1980. FTTA improves access to federal laboratories by non-federal organizations. It allows government inventors to patent their technologies and receive a share of the royalties when patents are licensed. The goal of this legislation is to more efficiently and effectively put federally-funded technology to use in real-world applications.

Stevenson-Wydler Technology Innovation Act of 1980 Exit
This Act allows laboratories owned and operated by the government to enter into cooperative research and development agreements (CRADAs). Prior to this Act, technology transfer was not a part of the mission of most federal agencies.

America Invents Act of 2011 Exit
This Act makes changes to the U.S. patent filing system. It changes the patent system from patenting based on the “first to invent” principle to the “first inventor to file.” This aligns the U.S. system with that of most other countries.

The Federal Technology Transfer Legislation and Policy ("The Green Book") Exitwas developed by the Federal Laboratory Consortium, and includes specific legislative language in the FTTA and related legislation.