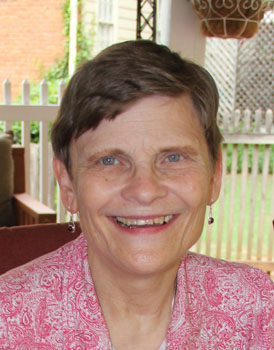 Dr. Brenner’s patented invention, Method 1604 (MI Medium), is a USEPA-approved membrane filtration method using MI agar or MI broth for the simultaneous detection of  two indicator organisms (Total coliforms and Escherichia coli) in drinking water, source water, ground water, and ambient water in 24 hours or less.  Indicator organisms demonstrate the possible presence of pathogens (disease-producing microorganisms) in the water.  The MI Medium Method can also be used with other types of environmental samples.  When it was introduced, the MI Medium method solved several known limitations of existing test methods, including the need for multiple media; multiple incubation times and temperatures; lower recoveries and specificity; increased non-specific background organisms; increased false positive and negative rates; and increased labor and supply costs.   Dr. Brenner’s method is one of several being used to ensure water quality and safety in the U.S. and other countries. Dr. Brenner was among the first to develop simultaneous testing and enumeration of E. coli and total coliforms in the late 1980s and early 1990s. The MI medium was available through licensees who were major players in the industry in 2004. The EPA-developed Method 1604 has and continues to play a part in improved public health decisions and outcomes.