Brook Trout Back in Aaron Run

In October 2015, EPA’s Mid-Atlantic Water Protection Division approved Maryland’s request to remove the pH impairment for the three-mile mainstem of Aaron Run from the state’s list of impaired waters.   Three years of monitoring data demonstrated that the mitigation projects worked to raise the pH to the required level – suitable for the reintroduction of brook trout and other native coldwater stream fish species.

Water flowing through abandoned deep coal mines and reclaimed surface mines – along with the erosion of coal waste piles dumped along stream banks – had dropped the pH level in parts of Aaron Run to as low as 3.5 – which violated the state’s minimum pH standard of 6.5 and was not meeting an EPA-approved Total Maximum Daily Load (TMDL).

With funding from EPA and other sources, divisions of the Maryland Department of the Environment (MDE) and a variety of partners completed a series of projects to control the AMD.  In 2012, after water quality data confirmed the pH standard was consistently being met and the stream was achieving its aquatic life and wildlife designated use, the Maryland Department of Natural Resources’ Fisheries Service restocked Aaron Run with native brook trout from nearby streams.

Western Maryland’s Aaron Run begins in Savage River State Forest in Garrett County and flows about three miles to the Savage River, a tributary of the North Branch Potomac River in the Chesapeake Bay watershed. The AMD remedial projects Exit include a feeder device and a leach bed that apply limestone to neutralize the acidity, two successive alkalinity-producing system cells, an oxidizing pond, an acre of treatment wetlands and restoration of 600 linear feet of eroding stream bank.

EPA’ Section 319 program provided three years of funding for the remedial projects, totaling $812,000 for planning, design and construction.  Other funds for the $1.01 million project came from the U.S. Department of Interior’s Office of Surface Mining ($124,000) and the Eastern Brook Trout Joint Venture ($75,000). 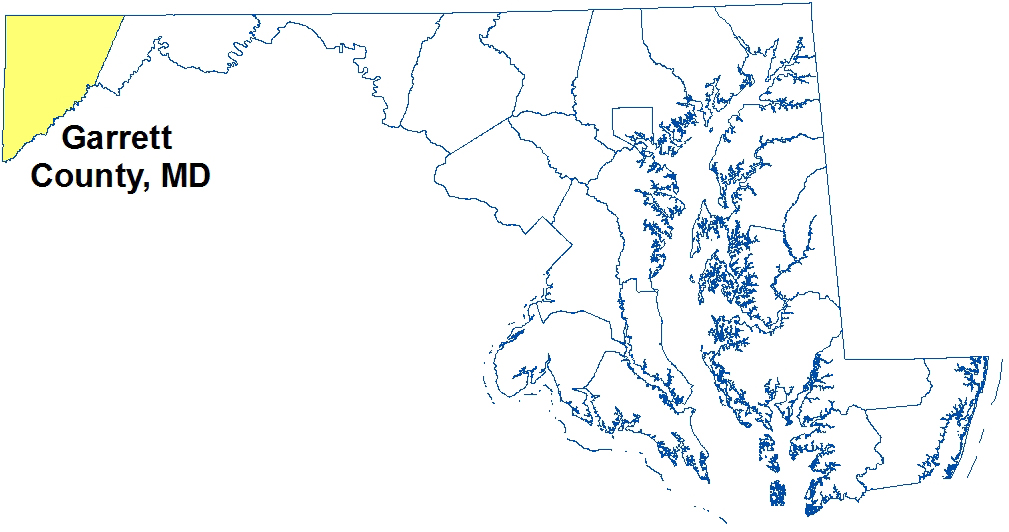 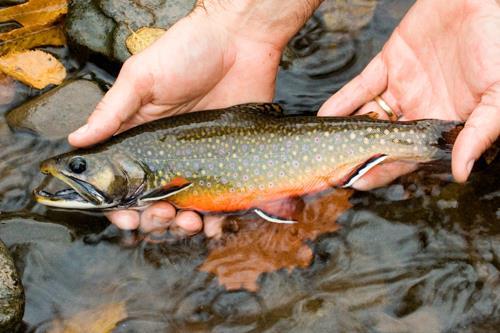