The U.S. Environmental Protection Agency (EPA) Region 7 will host a Public Availability Session to provide a site update and propose next steps regarding the Sporlan Valve Plant 1 Superfund Site. The session will be held:

The site is located at 611 E. 7th Street, Washington, Franklin County, Missouri. (See Figure 2 below for an illustration of the site location.)

The site was first developed as a refrigeration valve manufacturing facility in 1939. Trichloroethylene (TCE) was used at the facility as a degreaser and industrial solvent. A release of TCE to the ground has occurred, potentially over several decades, resulting in contaminated soil and groundwater beneath the facility. TCE has been detected in groundwater, soil gas, and indoor air surrounding the site.

TCE is the primary contaminant of concern at the site. Exposure to TCE poses potential human health hazards to the central nervous system, kidney, liver, immune system, male reproductive system, and developing fetus. TCE is characterized by EPA as “carcinogenic in humans” by all routes of exposure. Other contaminants of concern at this site include vinyl chloride and dichloroethene, both of which are breakdown byproducts of the degradation of TCE in the environment. 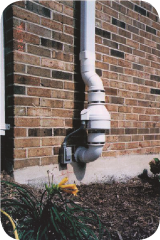 FIGURE 1: Vapor mitigation system (click to enlarge)A series of actions have been taken to mitigate the threat of vapor intrusion (VI), due to the presence of TCE in shallow groundwater under residential properties adjacent to the site. These actions have included sampling for TCE in homes, installing, and requiring the potentially responsible party to install vapor mitigation systems (like the one shown in Figure 1).

Vapor intrusion is a process by which volatile chemicals in soil and groundwater can migrate into and accumulate inside buildings. Vapor mitigation systems reduce concentrations of airborne contamination, so they do not pose health risks. At this time, EPA has installed and overseen installation of 19 vapor mitigation systems at homes adjacent to the site.

EPA is currently considering proposing the site for listing on the National Priorities List (NPL), which is the Agency's list of sites of national priority among the known contaminated sites throughout the U.S. and its territories. Listing the site on the NPL can be an effective way to address soil and groundwater contamination, and will allow EPA to further investigate soil and groundwater at the site and remediate, if warranted.

EPA’s website includes the Administrative Record for the site.

If you have questions about this Fact Sheet, the Public Availability Session, would like to receive site updates, and/or need additional information, please contact EPA: 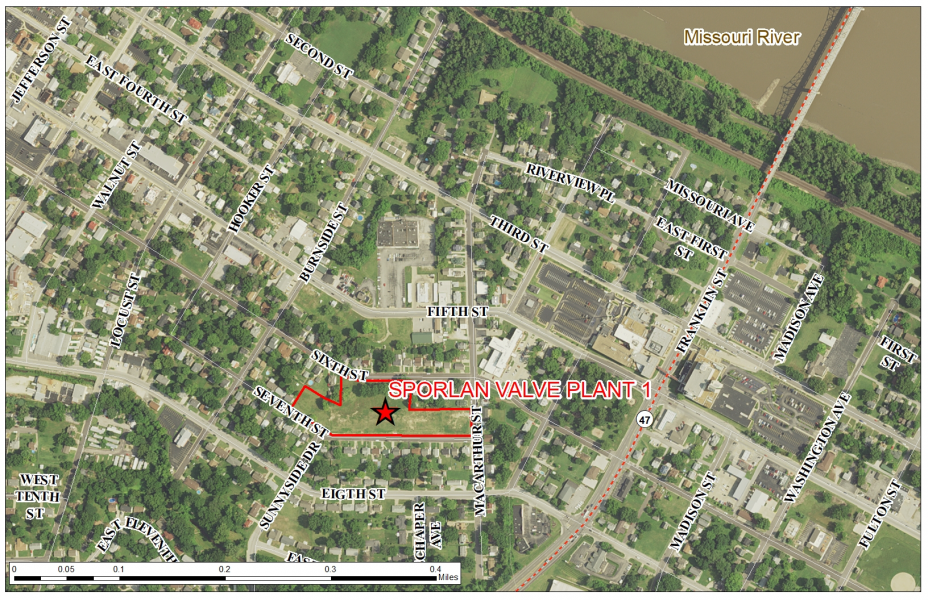 EPA Region 7 is committed to providing reasonable accommodations to individuals with disabilities. To request a reasonable accommodation at the Public Availability Session on June 5, please contact Jonathan Cooper toll-free at 1-800-223-0425 or by email at cooper.jonathan@epa.gov, at least one week in advance of the session. Speech or hearing impaired individuals should email or call using the local relay service.