“Turning a former polluted industrial site into a golf training facility for youth is one of the best outcomes I’ve seen from a Superfund project during my time at EPA,” said EPA Administrator Andrew Wheeler. “EPA believes in environmental justice, and will always work closely with faith leaders and organizations like the Boys and Girls Clubs to help deliver on our mission of protecting the human health and environment of all Americans, regardless of what zip code they live in.”

“EPA has made tremendous progress at the Carter Carburetor and the West Lake Landfill Superfund sites,” said EPA Region 7 Administrator Jim Gulliford. “Whether it is completing the cleanup and looking ahead to the planned reuse at the Carter Carburetor site, or working through the remedy design process at the West Lake Landfill, our commitment remains steadfast: protect human health and the environment at these sites and in the surrounding communities.”

Administrator Wheeler and Regional Administrator Gulliford also met with representatives from the West Lake Landfill Community Advisory Group, Just Moms STL, and the Missouri Coalition for the Environment to discuss progress at the West Lake Landfill Superfund Site in Bridgeton, Missouri. Under President Trump, EPA jump-started progress at the site, which contains radiologically impacted material from the Manhattan Project, after being added to the first iteration of the Administrator’s Emphasis List for intense, targeted action. Because of the attention and oversight by the Administrator, EPA issued a proposed cleanup decision for public comment in February 2018 and signed a final cleanup decision for Operable Unit 1 (OU1) using a combination of excavation and capping-in-place on September 27, 2018. In 2019, EPA reached a final agreement with the Potentially Responsible Parties (PRPs) to move forward with the remedial design for OU1 and the design investigation for other areas of the site.

Cleanup at the Carter Carburetor Superfund site, another site that was included on an iteration of the Administrator’s Emphasis List, was completed in May 2020. The completed cleanup will allow the property in one of St. Louis’s oldest neighborhoods, a designated Environmental Justice area, to be redeveloped and returned to productive use for the community.

The site will be acquired and redeveloped by the Boys & Girls Clubs of Greater St. Louis, which has long stood in the shadow of this site. In partnership with the Gateway PGA Reach organization, they will build a golf training facility for inner city youth on most of the site property. The St. Louis Land Reutilization Authority owns part of the Site (including an area where PCBs are buried and capped, which it acquired through tax default), which it hopes to develop into a pollinator park, urban prairie feature, or community garden to support the surrounding reuse. 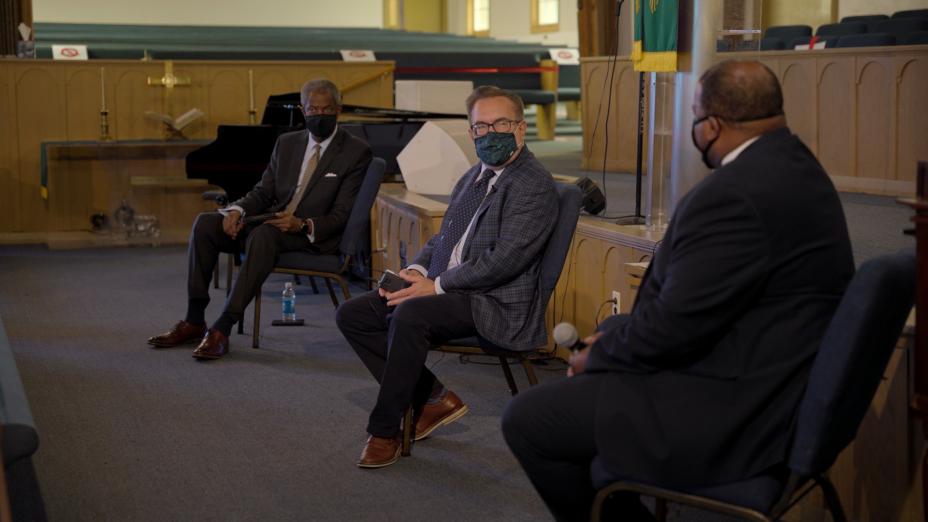 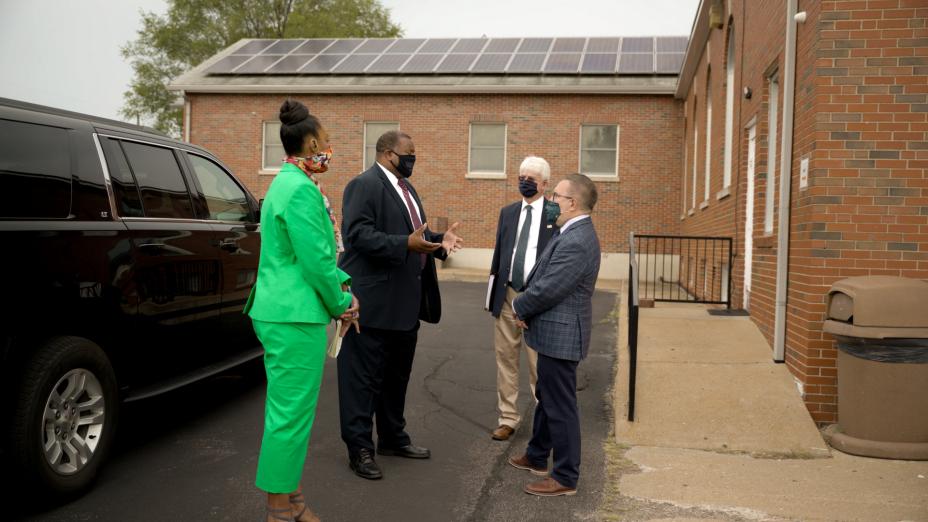 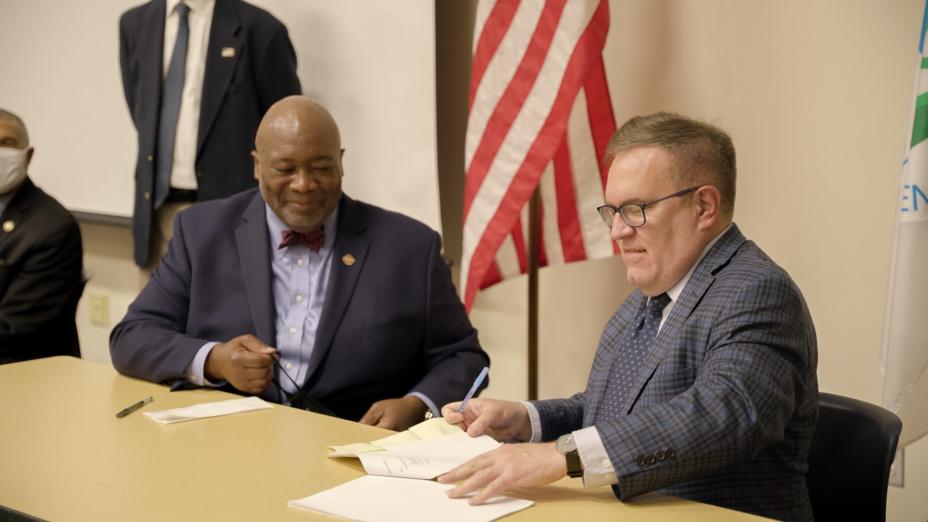 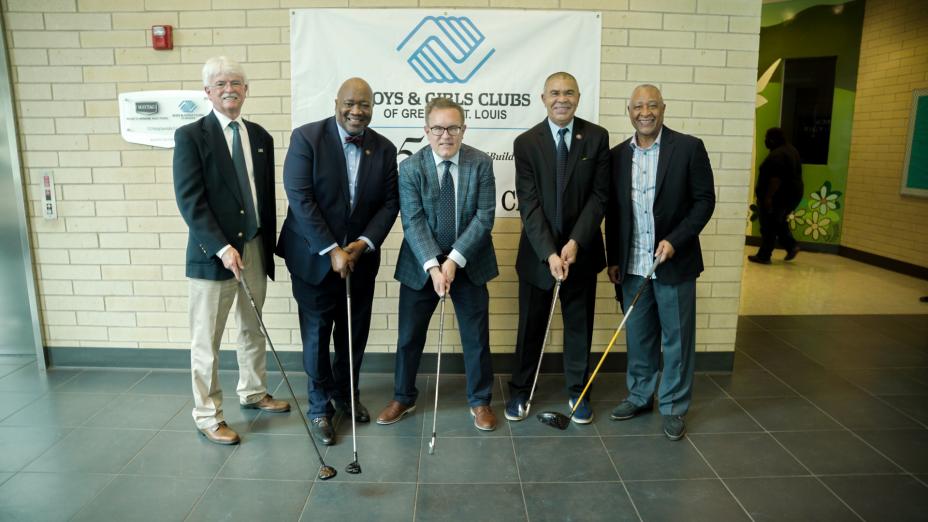