“This administration continues to show that the country can have both environmental progresses and economic growth at the same time," said EPA Administrator Wheeler. "We will always listen to and be responsive to legitimate stakeholder concerns, whether they be from the agriculture and manufacturer communities or local community groups."

“This action will make it easier for farmers and growers to comply with the Application Exclusion Zone provisions by making them more effective and easier to implement,” said EPA Region 4 Administrator Mary S. Walker. “EPA is also showing commitment to the manufacturing sector with an amendment to the 2015 NESHAP to provide needed clarity to the regulated community.”

“Once again this Administration is proving their commitment to adhering to the mission of a clean and safe environment while making common sense reforms to rules and regulations that are unnecessarily onerous,” said U.S. Congressman David Rouzer (NC-07). “Administrator Wheeler and his team are a real breath of fresh air for North Carolina’s farm families who go above and beyond to protect the very soil and water necessary to produce the food and fiber that helps feed and clothe America and the world.”

“Farmers must have clear, effective and enforceable pesticide rules to work responsibly and efficiently, and North Carolina Farm Bureau commends the Administration and EPA for updating the pesticide Application Exclusion Zone requirements to reflect that,” said North Carolina Farm Bureau President Shawn Harding. “We appreciate EPA’s continued vigilance over the safe use of pesticides critical to agriculture, while giving farmers the flexibility and trust to grow food, fiber and fuel without excessive burden. Once again, the Administration and EPA Administrator Andrew Wheeler have demonstrated their commitment to sensible, science-based regulatory reform that provides practical and workable guidance to farmers feeding our nation and the world.”

No changes were made to the “Do Not Contact” provision that prohibits a handler/applicator and the handler’s employer from applying a pesticide in such a way that it contacts workers or other persons directly or through drift.

“This amendment to the emissions standard for hazardous air pollutants is a big win for North Carolina and will save hundreds of jobs in eastern North Carolina,” said U.S. Senator Thom Tillis. “I want to thank the administration for their continued attention to issues that face our great state and I applaud Administrator Wheeler for putting forth common sense, realistic goals that will ensure jobs stay in North Carolina, while also ensuring our environment is protected for the benefit of future generations.”

﻿ “Protecting our farm workers is a top priority of this Administration,” said Assistant Administrator for EPA’s Office of Chemical Safety and Pollution Prevention Alexandra Dapolito Dunn.  “Today’s rule ensures that pesticide applicators have clear rules to follow to achieve that outcome.” 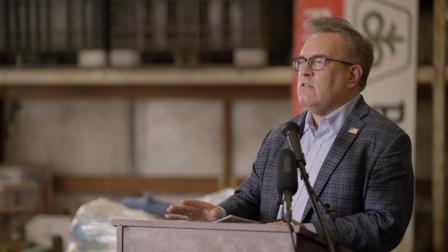 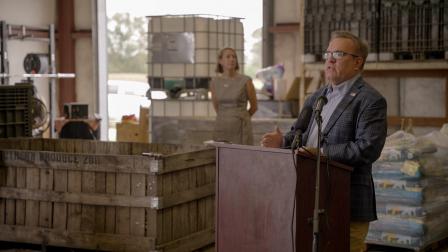 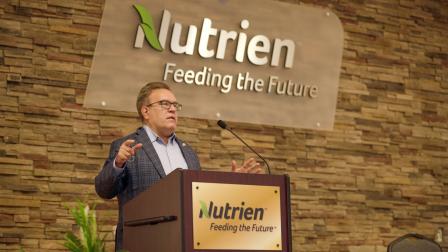 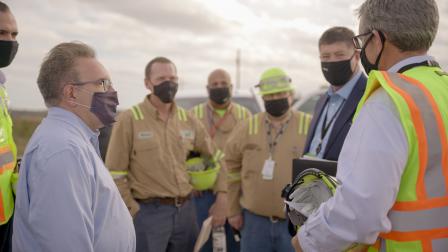