“Ensuring the Agency is well informed on how its programs impact local governments is an essential part of our decision-making process,” Wheeler said. “I want to thank our new members for their willingness to serve in this important role. I also want to thank the returning members for their contributions. The committees provide invaluable insight on how to best work with our local partners to build and maintain strong environmental programs, and I look forward to working with them in the coming year.”

The other newly appointed LGAC members include:

The new appointments to the SCAS include:

The Small Community Advisory Subcommittee was established by EPA in 1996 to advise the administrator on environmental issues of concern to the residents of smaller communities. New committee members were selected based on their demonstrated leadership experience; proven record of service to their communities; and involvement in effective environmental protection services and programs at the community, state, and national level.

The committees intend to convene in early 2020 to begin their work. For more information please visit our websites: https://19january2021snapshot.epa.gov/ocir/local-government-advisory-committee-lgac#about 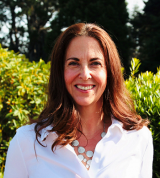 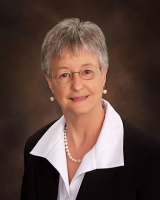