The first two sessions of the ministerial meetings included joint discussions among the G20 energy ministers and environmental ministers. In these sessions, each minister delivered opening remarks, and heard from leaders from the International Energy Agency (IEA), the Organisation for Economic Cooperation and Development (OECD), the Economic Research Institute for Association of Southeast Asian Nations and East Asia (ERIA), and the World Business Council for Sustainable Development (WBCSD).

In his remarks, Administrator Wheeler highlighted the environmental successes of the United States, including reducing CO2 emissions by 14% between 2005 and 2017, and from 1970 to 2017 reducing six criteria air pollutants by 73% while the economy grew over 260%. He also stressed our commitment to global water issues, including combatting marine debris, increasing investment in water infrastructure, and increasing access to clean drinking water to communities across the globe.

Following these sessions, the environment ministers held a session on resource efficiency and marine debris. In this session, Administrator Wheeler continued to stress the U.S. commitment to global water issues.

“I’m pleased the G20 nations came to consensus on these very important issues,” said Administrator Wheeler. “There are many environmental matters where working together we can make genuine progress to improve the environment and living conditions around the world. This is our focus, and I look forward to continuing to work with my G20 partners in these areas.”

In addition to the general sessions, Administrator Wheeler had very productive meetings with his counterparts on marine litter, waste management, water infrastructure, and access to clean drinking water.

He met with ministers from Japan, South Korea, Brazil, and Thailand, and the Deputy Ministers from China, Saudi Arabia, and Vietnam.

Six Asian nations are the largest contributors to marine litter. In the bilateral meetings with Japan and South Korea, he discussed working together to assist other Asian nations with reducing their contributions to marine debris.

He also discussed with Thailand, China and Vietnam areas to lend technical and expertise support to those nations in reducing their contributions to marine debris.

The U.S. also discussed working together with the G20 on waste management and water infrastructure, and lending our technical support in this area. 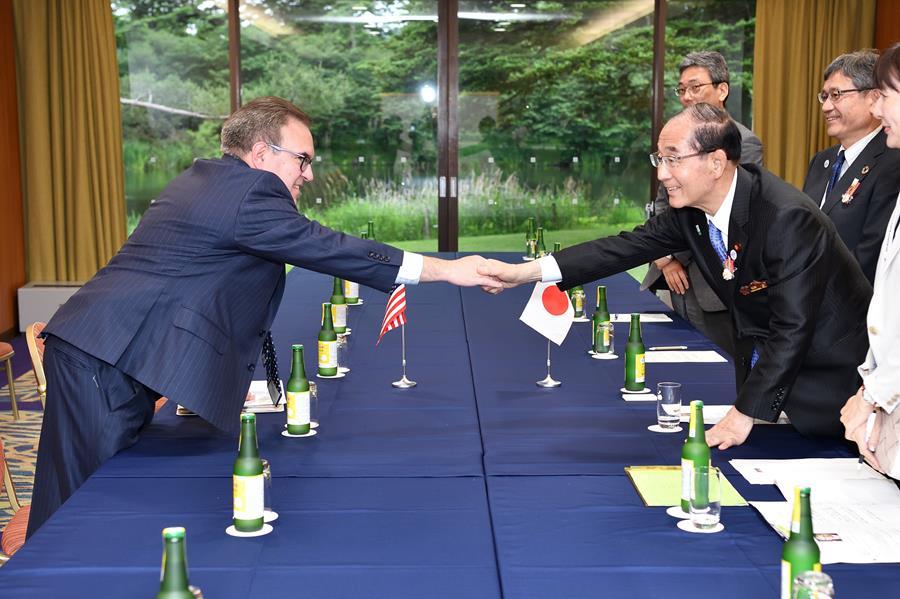 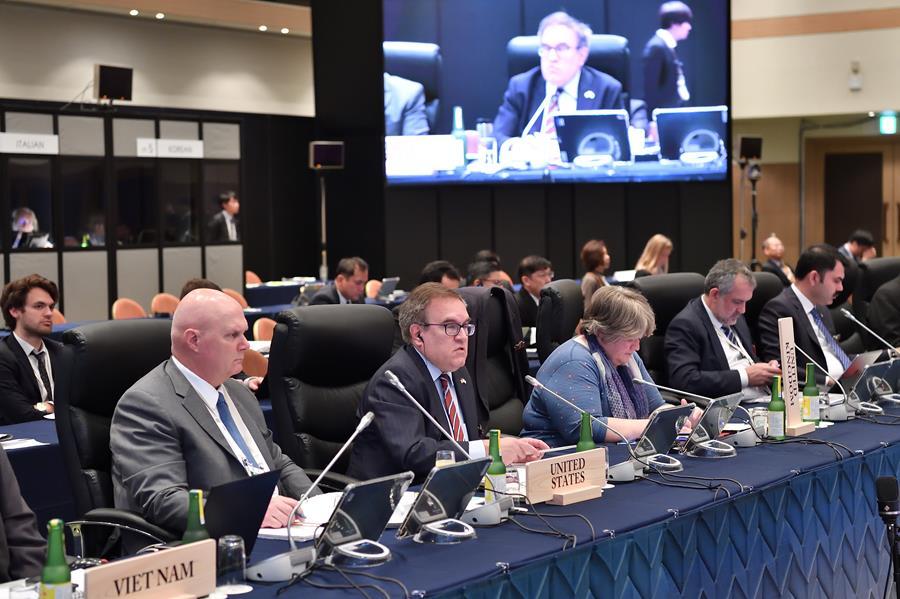