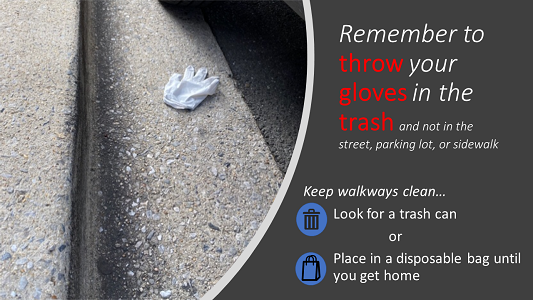 Congress gives EPA authority to develop and implement federal stormwater regulations. Any new or modified regulations must go through a rulemaking process. The process includes a proposal, public comment, and a final rule that must then be implemented and enforced.