The U.S. Environmental Protection Agency (EPA) conducted soil sampling in August 2017, December 2017, and June 2018 to depths of two feet at several private properties at the Arsenic Mine site near Pine Pond in Kent, Putnam County, New York. This historic mine was operated from the mid-1800s through approximately 1918. The mine, which has also been known as Pine Pond Mine, Silver Mine and Nimham Mountain Mines, contains arsenopyrite, a metal ore that was used in pesticides, pigments, and other industries.

The results of the soil sampling show that arsenic levels are as high as 1,600 times the EPA screening level. These are present at the mine entrance, and the most elevated arsenic levels appear to be located downhill from the mine entrance. The sampling also revealed much lower elevated arsenic levels on several private properties. EPA additionally conducted potable water testing at nearby residences. EPA provided the results to the property owners and will be discussing the next steps, which includes interim actions. The point of these interim actions is to reduce exposures.

EPA is taking immediate interim actions to reduce the impact to public health and the environment through direct contact, ingestion, and inhalation. In order to initially mitigate the threat posed by the site, EPA is installing barriers to prevent exposure to contaminated soils in high-use areas and taking steps to reduce arsenic migration inside residences but offering one-one-one advice to area homeowners. EPA is also removing or replacing contaminated soil that people use for gardening, pets, and livestock. Specific measures vary on a property by property basis. EPA continues to evaluate potential long-term response actions to address contamination at this site. The agency is using information gathered through ongoing sampling and also information provided in the form of a Public Health Advisory Exitto the agency in late April by the Agency for Toxic Substance and Disease Registry.

Exposure to elevated levels of arsenic in residential soils happens through contact with contaminated soil. Common activities that may increase exposure are:

PRACTICAL STEPS TO REDUCE EXPOSURE TO ARSENIC IN SOILS

Following these steps can reduce your potential exposure to arsenic contamination that may be present in the surface soils: 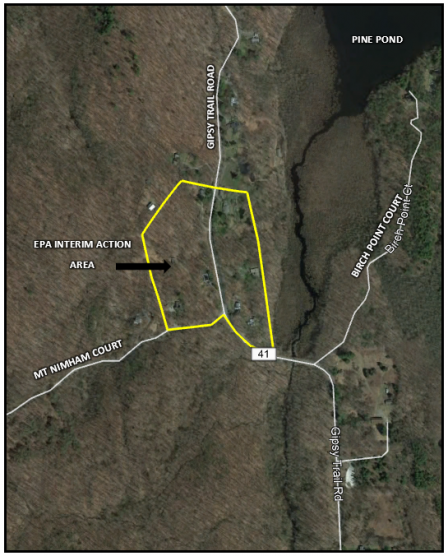 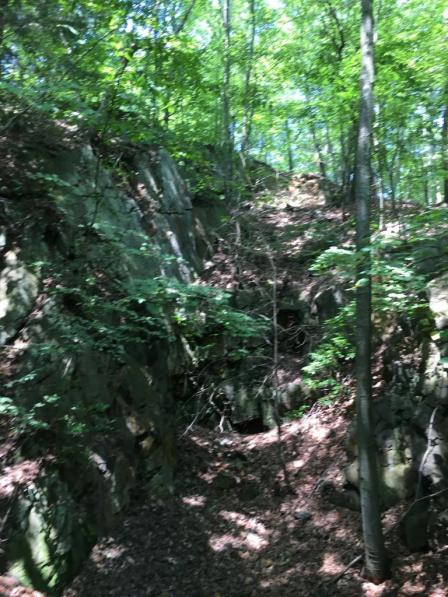