In its six years, the Green Streets, Green Jobs, Green Towns (G3) Partnership grants program has generated nearly $18 million for over 90 projects throughout the Chesapeake Bay watershed, including work that has created a collective eight miles of green streets.

But the G3 program Exit, sponsored by EPA’s Mid-Atlantic Region and the Chesapeake Bay Trust, in partnership with the Maryland Department of Natural Resources, has always been about more than numbers.

At an event in Harrisburg to announce the 2016 round of G3 funding, speakers noted the transformative nature of the program – reducing a major source of water pollution and improving the livability and vitality of communities.

The Harrisburg project – one of 17 awards announced at the event – was a good example.

The Salvation Army Harrisburg Capital Region will use its funding to design a stormwater management system at the proposed site of its new building at the corner of 29th Street and Rudy Road. The site is now an empty parking lot flanked by dilapidated and abandoned buildings.

The green stormwater features planned for the project, including 20,000 feet of rain gardens, 100 trees, 1,100 native plants, a walking trail, cisterns and other items, will capture an estimated 6 million gallons of rainwater each year that would otherwise gush from the property with pollutants in tow, impacting local waters that eventually flow to the Chesapeake Bay.

And the Salvation Army complex will give a boost to the neighborhood. The organization said the site is ideally situated near those most in need of its services, is accessible via a central bus route, and is in close proximity to several local schools.

The 17 G3 grantees in 2016 include nine in Maryland, five in central Pennsylvania and one each in the District of Columbia, Virginia and West Virginia. Ten are implementation/construction grants, six are for design and one is for research/tool building. 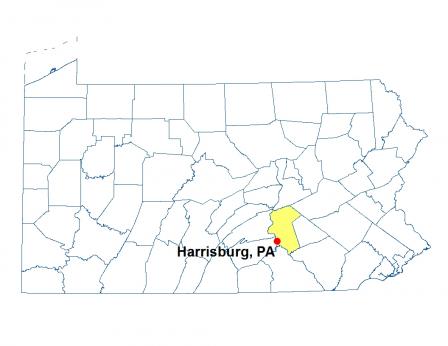 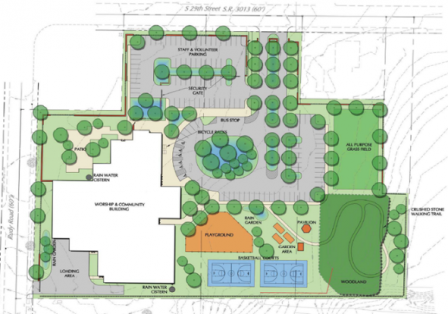