A Partnership with a Tribal College 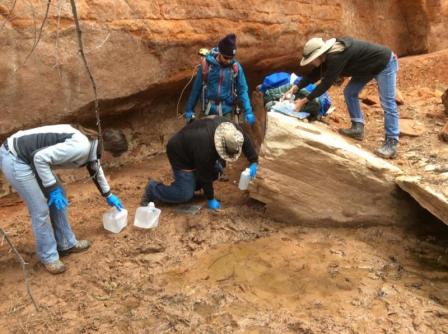 EPA has awarded Diné College $380,000 to work with EPA scientists to determine the impact of abandoned uranium mines in northeastern Arizona. The partnership with Diné College provides training to future engineers and scientists as they investigate hazardous waste in their community. 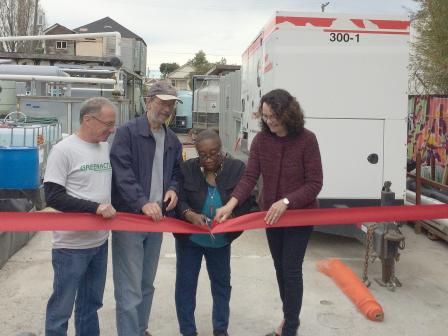 Representatives from Greenaction for Health and Environmental Justice and the West Oakland Environmental Indicators Project with EPA’s acting Regional Administrator at the ribbon-cutting event in March 2017.

Cleaning Up a Superfund Site

The installation of a new groundwater and soil treatment system at the AMCO Chemical Superfund Site was the culmination of a year-long design and construction process. This cleanup builds on more than two decades of EPA’s efforts to protect public health and the environment in Oakland. 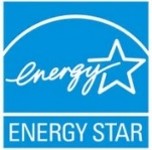 EPA and the Department of Energy announced the 2017 Energy Star Partner of the Year Award winners in Arizona, Nevada, California and around the nation. The awards honor organizations for their commitment to saving energy, saving money, and protecting the environment through superior energy efficiency achievements.

EPA has reached settlements with two companies over the improper storage and labeling of agricultural pesticides. Both companies have committed to correcting all of the identified compliance issues. Federal Insecticide, Fungicide, and Rodenticide Act regulations help safeguard the public, the environment, and facility workers by ensuring that pesticides are used, stored, and disposed of safely, and that pesticide containers are adequately cleaned.

Share Your Thoughts and Ideas about EPA's Regulations
- Due May 15