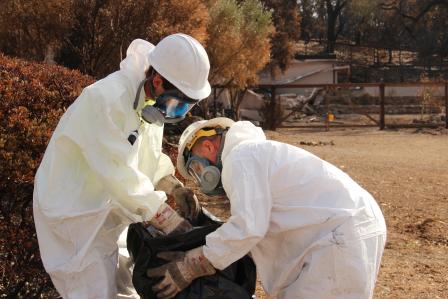 EPA is supporting the Federal Emergency Management Agency along with state and local partners in responding to the damage caused by the Northern California wildfires. EPA teams will conduct air monitoring and visual observations to identify locations of household hazardous waste and other hazardous materials and containers. In the coming weeks, EPA will assist with the collection and clean up of household hazardous waste. 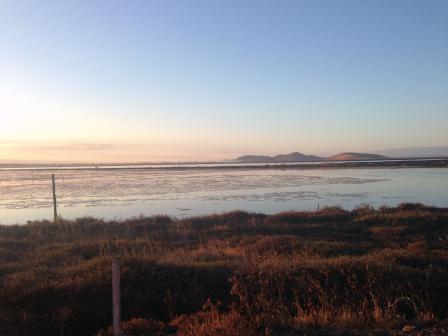 EPA’s San Francisco Bay Water Quality Improvement Fund supports projects to protect and restore San Francisco Bay. Over the last nine years, the grants program has invested over $49 million through 40 awards. These projects include over 80 partners who are contributing an additional $157 million to restore wetlands and watersheds, and reduce polluted runoff.

EPA has awarded more than $8.7 million to Guam for wastewater and drinking water infrastructure improvement. The funding will help Guam provide cleaner water for local communities, while protecting the island’s coastal waters. 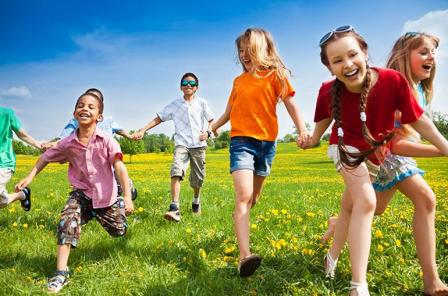 What You Can Do to Protect Kids!