Air Force Base to Business Park 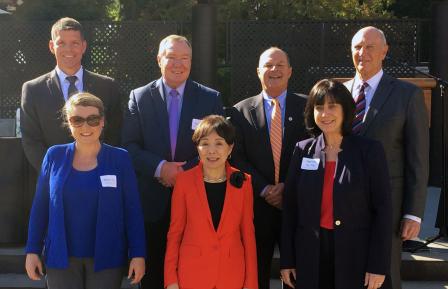 As part of a recent settlement with EPA over Clean Water Act violations, a construction materials company is working with a local nonprofit to restore the Pajaro River and Coyote Creek watersheds in the San Jose, Calif., area.

EPA and Kamehameha Schools (KS) have reached an agreement in which KS will audit over 3,000 properties spanning more than 365,000 acres to identify and close large-capacity cesspools. This is a major milestone in Hawaii’s effort to protect its unique natural resources. Cesspools collect and discharge waterborne pollutants like untreated raw sewage into the ground, where disease-causing pathogens can contaminate groundwater, streams and the ocean.