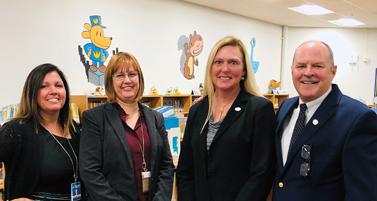 Regional Administrator Mike Stoker with state and school district officials in Clark County, NevadaProtecting children from lead health hazards is a major priority for EPA. The recently proposed Lead and Copper Rule, which aims to reduce lead exposure in drinking water, was recently announced by Regional Administrator Mike Stoker in Las Vegas, where he commended the local school district for its efforts to protect children by testing drinking water for lead. The proposed rule will identify the most at-risk communities to ensure that they have plans in place to reduce elevated levels of lead in drinking water. 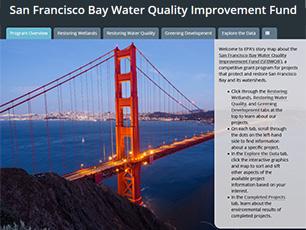 Take an Interactive Tour of SFBWQIF ProjectsThe San Francisco Bay Water Quality Improvement Fund (SFBWQIF) is an EPA competitive grant program that supports projects to protect and restore San Francisco Bay. Since 2008, through the SFBWQIF, EPA has invested over $58 million in projects that include over 80 partners who have contributed an additional $168 million to restore wetlands and watersheds, and reduce polluted runoff. In September, eight new projects were awarded grants from the SFBWQIF.

Revitalizing the City of Fresno 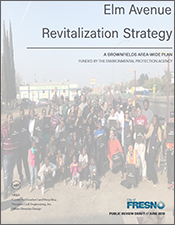 In 2015, EPA selected the City of Fresno, Calif., for a land revitalization grant. Fresno received $175,000 to work with community stakeholders to develop a strategy and implementation plan for improving the Elm Avenue corridor, a key thoroughfare for the city. Fresno’s planning work builds on previous EPA brownfields grants and technical assistance.

EPA has ordered the Oasis Mobile Home Park on the Torres Martinez Tribe’s lands in California to comply with the Safe Drinking Water Act. EPA’s order directs the mobile home park to provide alternative drinking water, reduce the levels of arsenic in the system’s water, and monitor the water for contamination. 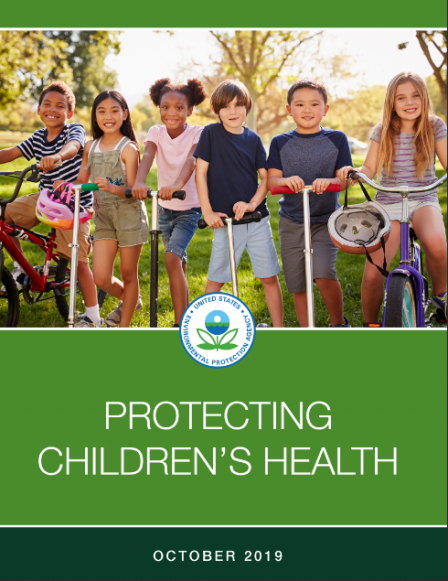 EPA has awarded $849,811 to the University of California at Riverside to research the development and use of alternative test methods and strategies that reduce, refine and replace vertebrate animal testing.