EPA turns 50 this year. Since the beginning, our Agency has been grounded in science. Ecosystem-focused research develops methods that measure ecosystem goods and services. Ecosystem goods and services produce the many life-sustaining benefits we receive from nature—clean air and water, fertile soil for crop production, pollination, and flood control. These ecosystem services are important to environmental and human health and well-being. Here are some of our most important research achievements over the last 50 years.
See also:
History of EPA Research
EPA at 50: Progress for a Stronger Future 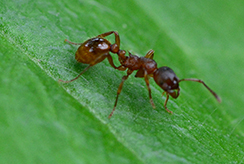 EPA conducts critical research on the pesticide, Mirex, which was being applied throughout the Southeast to combat fire ants. Results with aquatic organisms indicated significant adverse effects to crustaceans and bioaccumulation in higher predatory species ultimately contributing to EPA’s ban of this pesticide. 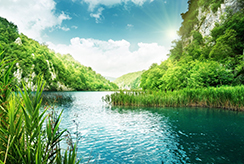 EPA initiates and leads the Environmental Monitoring and Assessment Program, documenting for the first time the status and trends of the nation’s ecological resources. The first stream survey using common indicators and design was completed in 1994. In 2000, a pilot program was implemented to monitor and assess water quality in streams and rivers in the western U.S. using common ecological indicators and survey design. 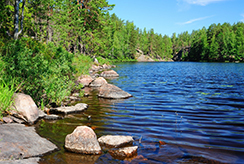 EPA begins the Northeast Lake Survey to assess regional patterns of lake-trophic conditions in the northeastern United States using a probability sampling design. This approach permitted investigators to sample only a small fraction of the total lake population, while inferring the sample conditions to lakes throughout the Northeast. 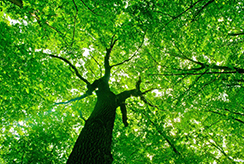 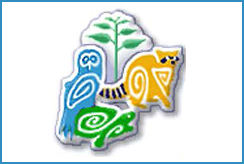 EPA releases a web-based version of the ECOTOX database that contains information on the toxic effects of chemicals on aquatic animals, plants, and wildlife. In 2018, EPA released an updated version, which provides researchers, risk assessors and decision makers access to nearly a million records of environmental toxicity data for approximately 12,000 chemicals and 13,000 species. EPA uses the data to evaluate substances and develop aquatic life ambient water quality criteria for toxics. 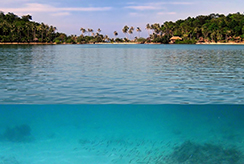 EPA completes the first year of the Coastal 2000 monitoring effort conducted in conjunction with coastal states. This five-year effort led by the Office of Research and Development surveyed the condition of the national’s coastal resources using a common set of ecological indicators and assessment methods and working in partnership with all 24 coastal states and Puerto Rico. 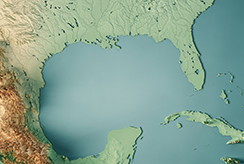 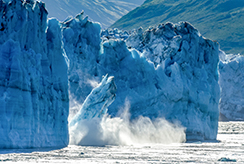 2003 - EPA Begins Work on the Report on the Environment 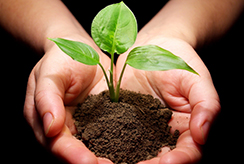 EPA began a bold initiative to assemble, for the first time, the most reliable available indicators of national environmental and health conditions and trends that are important to EPA’s mission. The Agency released the Report on the Environment and a companion report in 2008. EPA continues to update the report that provides the best available indicators of national trends in the status and condition of the U.S. environment and human exposure and health.

EPA's Report on the Environment (ROE)

2006 - EPA Studies the State of the Great Rivers 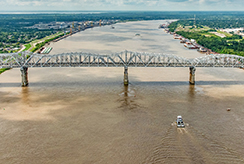 EPA conducts the first ever ecological condition assessment of the Great Rivers of the Mississippi River basin with state partners, the Ohio River Valley Sanitation Commission, and the US Geological Survey. 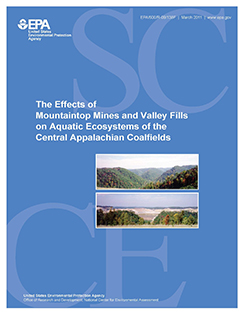 EPA publishes an assessment, which informs guidance and regulatory activities taken by EPA to protect waters in Appalachia. 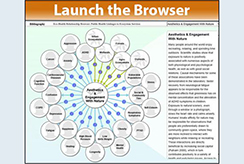 EPA releases the Eco-Health Relationship Browser to help communities and others better account for and protect the benefits they derive from natural ecosystems. The browser is designed to increase understanding of the nation’s ecosystems, the services they provide, and how those services benefit public health and well-being. 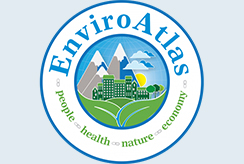 EPA releases EnviroAtlas, a GIS-based resource that provides geospatial data, easy-to-use tools, and other resources related to ecosystem services, their stressors, and human health. This free, robust resource is among the first tools to help environmental managers and others explore and visualize the connections between natural ecosystems and healthy, stainable communities. 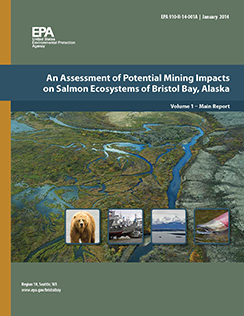 EPA publishes a report to explain how future large-scale mining may affect water quality and the Bristol Bay salmon fisheries. Research has contributed to understanding of the environmental impacts on salmon populations.

An Assessment of Potential Mining Impacts on Salmon Ecosystems of Bristol Bay, Alaska 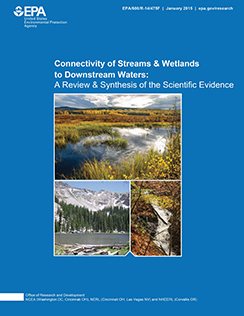 EPA publishes a report providing the technical basis for clean water rulemaking by the Agency. The report summarizes the current understanding about the connectivity and mechanisms by which streams and wetlands affect the physical, chemical and biological integrity of downstream waters.

Connectivity of Streams and Wetlands to Downstream Waters: A Review and Synthesis of the Scientific Evidence 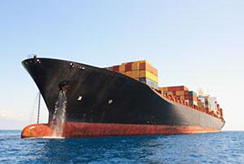 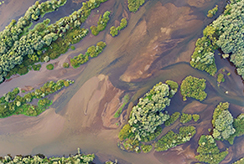 EPA publishes the first standardized protocols for assessing the toxicity of sediment-associated contaminants to benthic organisms. These methods are used extensively in EPA regulatory programs and National Pollutant Discharge Elimination System permitting as well as for pesticide registration and Superfund site assessments. 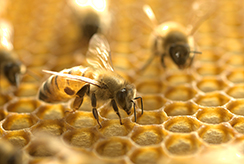 EPA releases the fast, online screening tool, Sequence Alignment to Predict Across Species Susceptibility (SeqAPASS), which can be used to consistently predict species susceptibility of chemical exposure. SeqAPASS has contributed to EPA’s support for the National Strategy to Promote the Health of Honey Bees and Other Pollinators. This tool is nationally and internationally recognized as a valuable cross-species toxicity estimation tool. 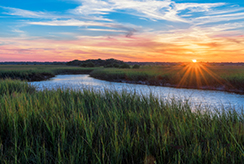 EPA publishes the National Wetland Condition Assessment Report, providing the first ever national report on the quality of wetlands. This first baseline report, based on an assessment completed by EPA in 2011, will now allow changes in wetland condition to be tracked over time. The data allow wetlands to be compared with others in their regions, revealing local or widespread trends in condition. They also provide an opportunity to explore patterns in wetlands in their ecological differences at a continental scale.

What is the National Wetland Condition Assessment? 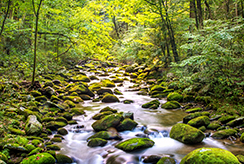 EPA publishes the Stream-Catchment (StreamCat) dataset, which includes over 500 natural and anthropogenic watershed measurements representing 2.6 million streams in the conterminous U.S. The data are extrapolated from measurements made every five years under the National Rivers and Streams Assessment and help states identify streams potentially in need of restoration. 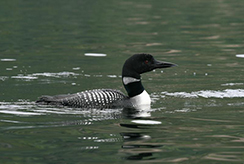 EPA publishes the Lake-Catchment (LakeCat) dataset containing extrapolated measurements for 380,000 lakes in the conterminous U.S. The data are derived from measurements made every five years under the National Lakes Assessment and help states to identify lakes and reservoirs potentially in need of restoration.