In 2003, there were an estimated 425,000 local government-owned buildings across the United States.1 These buildings serve educational, office space, public assembly, service, and public order and safety purposes. Together, these buildings used an estimated 800 trillion Btu of energy for heating and cooling applications:2

In addition to local-government buildings, an additional 210,000 buildings are owned by state and federal governments.3 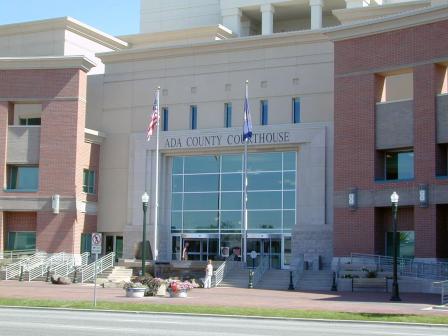 Renewable heating and cooling projects in this sector also face some challenges:

The total cost of developing renewable heating and cooling systems can vary based on a number of factors, including the state policy environment, physical geography, available incentives, labor rates, and more. The following cost information is sourced from the National Renewable Energy Laboratory (NREL) 5 and should not be interpreted as statistically accurate or sector-specific, but instead should be taken only as rule-of-thumb information and used only for a first-pass screen of economic viability. Visit NREL's website for more detailed information about other costs and typical project lifetimes.