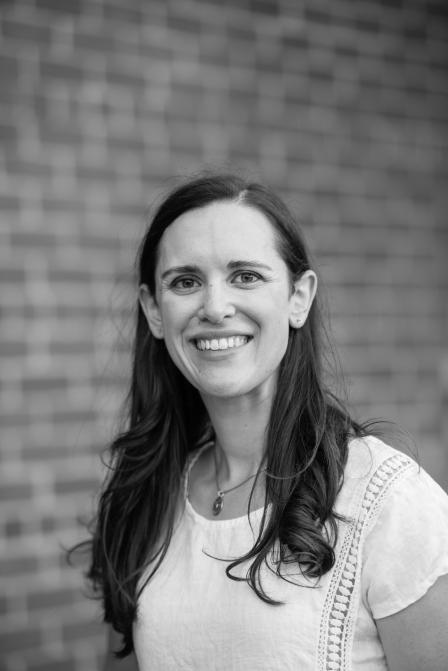 What research are you doing at EPA?

The bulk of my research seeks to understand how stormwater facilitates the transport of hazardous materials in the environment (i.e., biothreat agents such as the spores that cause anthrax and radionuclides). This includes both laboratory studies using a rainfall simulator and stormwater modeling case studies. While at EPA, I have also been involved in research projects focused on studying the transport of radionuclides in rivers, evaluating different sampling devices for detecting biological contamination, decontamination of drinking water treatment membranes, and SARS-CoV-2 disinfection of personal protective equipment.

I work on studies aimed at helping the drinking water and stormwater community prepare and respond to low probability, but high consequence “black swan” type scenarios. For example, a terrorist attack that distributes biological agents over a city or widespread radiological contamination such experienced after the Chernobyl and Fukushima nuclear power plant incidents. We are using stormwater modeling resources, coupled with laboratory and field validation of transport mechanisms for these hazardous materials to build a knowledge base for emergency responders. The information is intended to assist responders predicting hotspots of contamination for further sampling and remediation efforts and how these hotspots may shift after different rain events.

My parents sent me to a lot of science summer camps growing up so it was always a well-supported career path. It took me a few years in undergrad to find the right niche, but once I transferred from physics to the school of engineering, I was comfortable with my path as I really enjoyed the more applied and design-based classes.

What impact do you see your research having?

It’s strange to say, but in our line of homeland security research you often hope that your research is never needed. However, where I see big impact is being part of a research program with the ability/mission to pivot where we are needed, such as with SARS-CoV-2 disinfection research. I also hope that the low-cost automated sensors/samplers and modeling we work on specifically for spores and radionuclides will make routine stormwater sampling less of a burden.

My dissertation revolved around DLVO Theory, so I’d be excited to chat with any of those four gentlemen after which it’s named. DLVO theory describes particle interactions and is very important to a wide number of scientific applications including drinking water treatment processes such as flocculation and filtration. I’d like to get their thoughts on some of the ways the model has been extended since their original papers.

I’ve been fortunate to be involved with a handful of research projects focused on water treatment in developing countries that were extremely impressionable. If I wasn’t doing research, I would be interested in full time non-profit work focused on education within underserved communities to shore up local capacity.

If you could have on superpower, what would it be and why?

Teleportation! My family lives all over the place and I would love to be able to hang out with them more often.

Go for it! Don’t get intimidated, just chug along with classes and try to get involved with lots of student groups.

I’m very grateful for how far smart phones have come, particularly with maps. I was a mess of post-it note directions prior to this luxury.

Gosh, there is so much we don’t know yet scientifically and many local and global environmental issues looming. I think the biggest challenge is actually prioritizing efforts and communication of results.