EPA is helping Newport News, Virginia take steps to prevent flooding and control stormwater on school grounds – part of an overall effort by government agencies and other partners to address the city’s revitalization needs.

Newport News is one of five communities in EPA’s Mid-Atlantic Region receiving assistance under the Agency’s “Making a Visible Difference in Communities” (MVD) effort.

The EPA Mid-Atlantic Region’s Office of State and Watershed Partnerships engaged the Newport News Public Schools and the city in a Green School Grounds Initiative that focuses on using green infrastructure techniques to manage stormwater on school property. The effort is aimed at helping the city comply with stormwater requirements, protect water quality and promote environmental literacy and stewardship.

The school system selected Sedgefield Elementary School in the city’s Southeast community as a starting point for the initiative. The school is affected by localized flooding.

The ideas are being used to develop concept designs for the grounds – a necessary step in order to seek project funding.

As part of the initiative, the green approach taken by the city and the school system is being developed into a step-by-step “Storm Smart Schools Guidebook” that will be transferrable to other communities. The guidebook is expected to be released in early 2017.

The Green School Grounds Initiative was among the topics discussed at a Newport News revitalization forum sponsored by EPA, the Southeast CARE Coalition and the city.

At the forum, more than 80 people engaged in finding solutions to the most pressing problems facing the city’s most overburdened neighborhoods – from air and toxics pollution to equitable development. 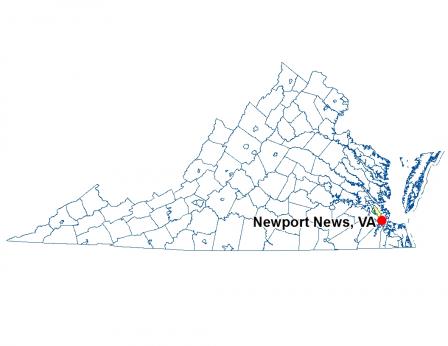 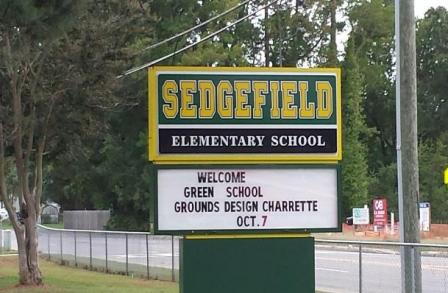