Residents of a small community water system have higher confidence in their water quality with up-to-date monitoring and a licensed operator as a result of EPA enforcement action.

The Shenandoah Utility Services water system serves a community population of approximately 55 people in a rural area near Luray, Virginia. Since at least 2009, the system missed required sampling events and was operating without a licensed waterworks operator. EPA issued two Administrative Orders and a Complaint for Penalty to address the violations.

EPA settled the actions using Alternative Dispute Resolution (ADR). The settlement includes a Consent Agreement and Final Order, which contains a penalty, and an Administrative Order on Consent to ensure future compliance through a dedicated escrow account to pay for sampling and analysis through 2017. All monitoring is up-to-date, and the owner has become a licensed operator.

The Commonwealth of Virginia referred the case to EPA after citing the system for more than 100 violations and attempts to work with the owner failed.

The water system was delinquent in collecting water samples for nitrates, metals, VOCs, and radiological and inorganic chemical contaminants, and was inconsistently collecting samples for bacteria. In addition, the system had not hired a licensed operator to oversee water system operations.

Residents served by the water system have no alternative water supply, as there is no nearby water system to extend lines for connections. While there was no known contamination of the drinking water, regular monitoring assures consumers that drinking water meets EPA and Virginia standards. The owner was reluctant to hire an operator because of the added expense. Concurrent with negotiations to settle the Complaint for Penalty, the owner completed numerous steps to become a licensed operator, including attending operator training classes, getting approval to take the license exam, and passing the exam.

The settlement included a first-time use by Region 3 Safe Drinking Water Act enforcement of an escrow account to ensure funding, and a forward-focused commitment by the owner to maintain his license. Negotiating with small system owners and returning them to compliance is a particular challenge. The systems typically have financial and managerial issues. When an owner agrees to make changes, in this case with the help of an ADR judge, families are more assured of a safe and reliable drinking water supply. 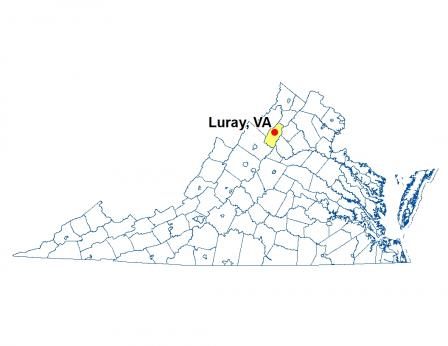 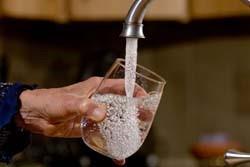