A settlement with Southern Coal Corporation and 26 affiliates requires the companies to comprehensively upgrade their coal mining and processing operations to prevent polluted wastewater from threatening rivers and streams and overburdened communities across Appalachia.

The estimated cost of the upgrades is $5 million. The companies will also pay a $900,000 civil penalty for past violations. The consent decree, approved by a federal judge December 2016, will help reduce the exposure of Appalachian communities to a number of pollutants, including selenium and sulfates, as well as solids, which can impair watersheds. An annual cut in pollution of approximately five million pounds is expected.

The action was listed in a roundup of enforcement and compliance results for the 2016 fiscal year as one of EPA’s high impact cases delivering environmental and public health benefits across the U.S.

The settlement resolves alleged violations of state-issued Clean Water Act National Pollutant Discharge Elimination System (NPDES) permits at the companies’ operations in Alabama, Kentucky, Tennessee, Virginia and West Virginia. In addition, there were numerous violations of the companies’ legal responsibilities to sample their discharges to rivers and streams required by their NPDES permits.

Under the settlement approved by the U.S. District Court for the Western District of Virginia, the Roanoke-based Southern Coal Corporation must implement a series of measures to ensure compliance and prevent future Clean Water Act violations, including.

The government complaint filed concurrently with the consent decree alleged that over a five-year period, Southern Coal violated NPDES discharge permits for pollutants including iron, total suspended solids, aluminum, pH and manganese in their permits. The complaint also alleged that Southern Coal failed to submit complete and timely discharge monitoring reports, made unauthorized discharges and failed to respond to EPA requests for information. The settlement follows two others with coal companies this fiscal year, including Consol and Corsa Coal Exit, all of which resulted in a collective $10.4 million in penalties and $7 million in investments for pollution control projects. 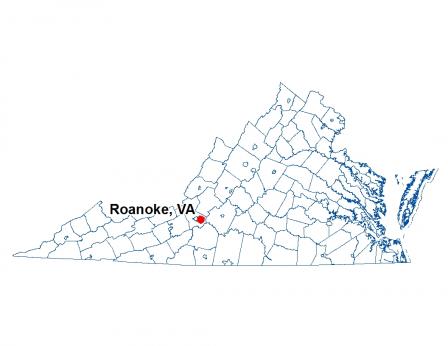