In helping to preserve one of the oldest tourist destinations in the country – a spectacular natural land bridge in Virginia – EPA funding is protecting the surrounding land from development that would have impacted local waters and the Chesapeake Bay.

Without the CWSRF loan to close the funding gap for the conservation easement, the private property could have been sold, making the forest available for residential and commercial development.

The property, valued at $21 million and once owned by Thomas Jefferson, features a 215-foot limestone arch, a Native American village and a waterfall, among other popular attractions. It will be preserved as part of the Commonwealth of Virginia’s state park system by June of next year.

The Natural Bridge and the surrounding property are located in the James River watershed, which feeds into the Chesapeake Bay. The conservation effort will prevent would-be nutrient pollution from affecting the Bay.

The Natural Bridge was declared a National Historic Landmark in 1998. According to its website Exit, just before the American Revolution and writing of the Declaration of Independence, Jefferson purchased 157 acres of land including the Natural Bridge from King George III of England for 20 shillings. Legend has it, the website states, that a young George Washington surveyed the site for Lord Fairfax. The land bridge had been included in several “Seven Natural Wonders of the World” lists. 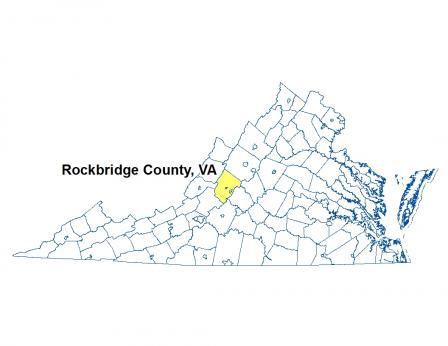 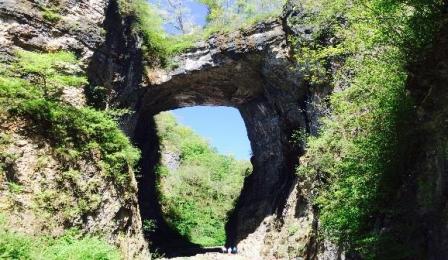