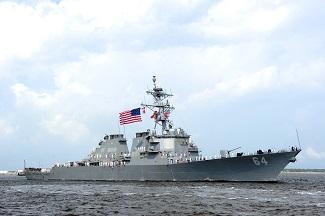 On March 14, 2013 and March 9, 2016, the EPA held Federalism consultations in Washington D.C. for Batch One and Batch Two, respectively. Representatives from states and localities were invited so that they might provide meaningful and timely input on the discharge performance standards.

On March 26, 2013 and March 23, 2016, the EPA hosted meetings with federally-recognized tribes for Batch One and Batch Two, respectively. The objective of the meetings was to obtain meaningful and timely input from Tribal officials on the discharge performance standards.