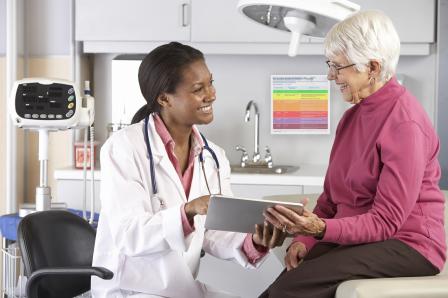 Although particle pollution is a principal public health threat from short-and longer-term exposure to wildfire smoke, it is important to keep in mind that wildfire smoke is a complex mixture that consists of other pollutants that have also been shown to lead to a variety of health effects. The health effects of particle pollution exposure can range from relatively minor (e.g., eye and respiratory tract irritation) to more serious health effects (e.g., exacerbation of asthma and heart failure, and premature death).

Fine particles are respiratory irritants, and exposures to high concentrations can cause persistent coughing, phlegm, wheezing, and difficulty breathing.  Even in healthy people, exposures to fine particles can potentially lead to transient reductions in lung function, and pulmonary inflammation.

Particle pollution may also affect the body’s ability to remove inhaled foreign materials, such as viruses and bacteria, from the lungs. Short-term exposures (i.e., days to weeks) to fine particles are associated with increased risk of exacerbation of pre-existing respiratory and cardiovascular disease, as well as premature mortality (U.S. EPA, 2009).

The examination of persistent short-term exposures to wildfire smoke (i.e., exposures over a series of days up to a few weeks) has been limited to a few epidemiologic studies examining the cumulative effect of wildfire smoke exposure on the health of wildland firefighters (Adetona et al. 2016). Initial evidence indicates that continuous (i.e., over multiple days) occupational wildland fire smoke exposure may have a cumulative effect on lung function, with some studies reporting a progressive decline during burn seasons (e.g., Adetona et al. 2016). However, it is unclear if this decline persists across off-seasons and it is difficult to compare a wildland firefighter’s occupational exposure and resulting health effects to those experienced by the general population. But certainly, more caution is warranted during extended exposures.

*Information only available from a study of wildland fire fighters.

**Studies have not evaluated the health effects attributed to wildfire smoke exposure over multiple seasons.