What is EPA Doing to Protect You From Contaminated Fish and Shellfish?

EPA collaborates with states and tribes and develops information to assist them in issuing local fish advisories. To support this effort, EPA conducts and publishes research on fish contamination and fish tissue analyses.

EPA also works with state, tribal and federal partners to provide information about what species of fish are safe to eat, and ultimately works to reduce contaminants in the environment and protect aquatic habitats.

EPA and the U. S. Food and Drug Administration (FDA) jointly issue advice on eating fish and shellfish for women and young children, but anyone can follow the advice. 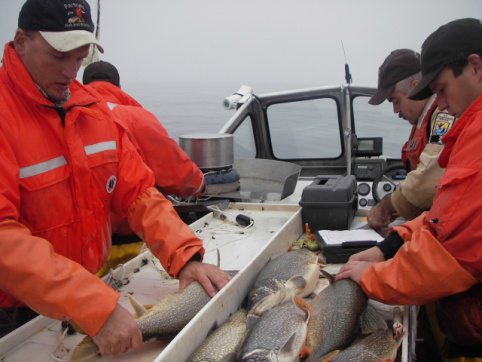 Men on a boat studying fish for contamination

EPA provides guidance to states, territories and tribes about issuing fish consumption advisories when contaminant levels in fish or water bodies are unsafe. In addition, EPA encourages states to issue safe eating guidelines to inform the public about which fish species are safe to eat without consumption restrictions.

In addition, EPA also provides educational and outreach materials related to fish and shellfish consumption and informs people about advisories where they live. 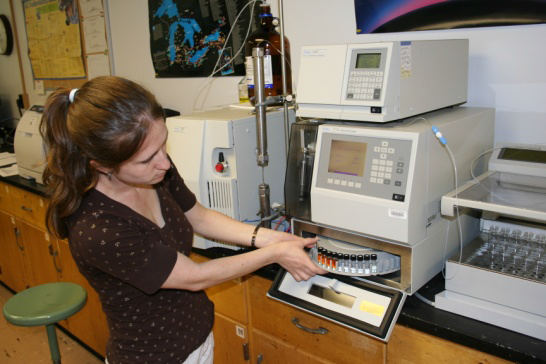 Woman working on fish contaminants in a lab

EPA works internally and with partners to conduct a variety of fish contamination studies. These studies provide data about concentrations of chemicals in fish tissue. 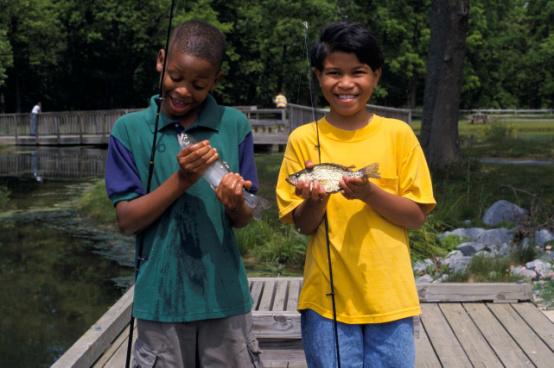 EPA collaborates with other federal agencies, as well as states and tribes, to inform people about the recommended level of consumption for fish caught in local waters. The goal is to provide up to date information to officials responsible for issuing fish consumption advisories and safe eating guidelines to protect public health.

EPA has worked closely with the Food and Drug Administration to advise at‐risk populations such as women who may become pregnant, pregnant women, nursing mothers, and young children to avoid some types of fish and to eat fish and shellfish that are lower in mercury.

Reducing Contaminants in the Environment 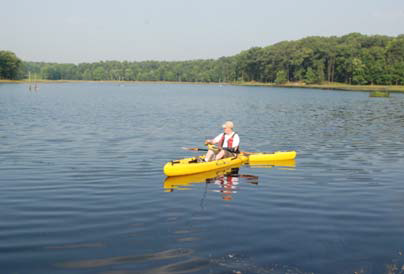 Man in a kayak on a body of water

EPA also works to reduce contaminants in the environment to ensure the habitat health of fish populations and other aquatic wildlife. The issues that concern human health are integrally related to ecosystem health. Therefore, EPA is working to reduce contaminants such as pesticides, chemicals and toxics, waste, and excess nutrients – providing benefits for all. 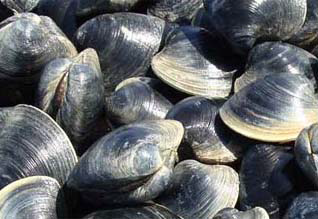 A pile of clams

Some health departments test shellfish harvested within their jurisdictions to monitor toxin levels and assess the risk for contamination. Depending on the results of such testing, recreational and commercial shellfish harvesting may be prohibited locally during periods of risk.

EPA is part of the Interstate Shellfish Sanitation Conference (ISSC), which formed to foster and promote shellfish sanitation through the cooperation of state and federal control agencies, the shellfish industry, and the academic community. The National Shellfish Sanitation Program (NSSP) is the federal/state cooperative program recognized by the ISSC for the sanitary control of shellfish produced and sold for human consumption. The program exercises sanitary control over all phases of growing, harvesting, shucking, packing, and distribution of fresh and fresh-frozen uncooked oysters, clams, mussels and scallops.