North Dakota responded to the blowout and the site remediation is complete. No further actions are required for this site. 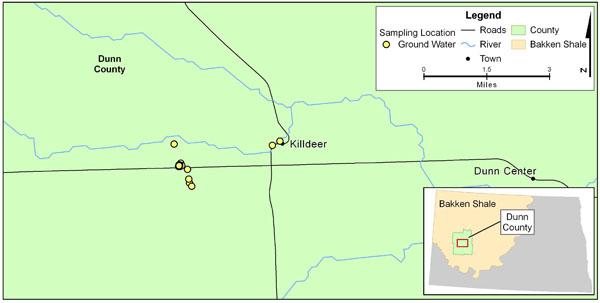