Be sure to check here for recent updates and corrections to the LakeCat Dataset.

Looking for data on streams and rivers?

The LakeCat Dataset was built using these components of the NHDPlusV2 geospatial framework: 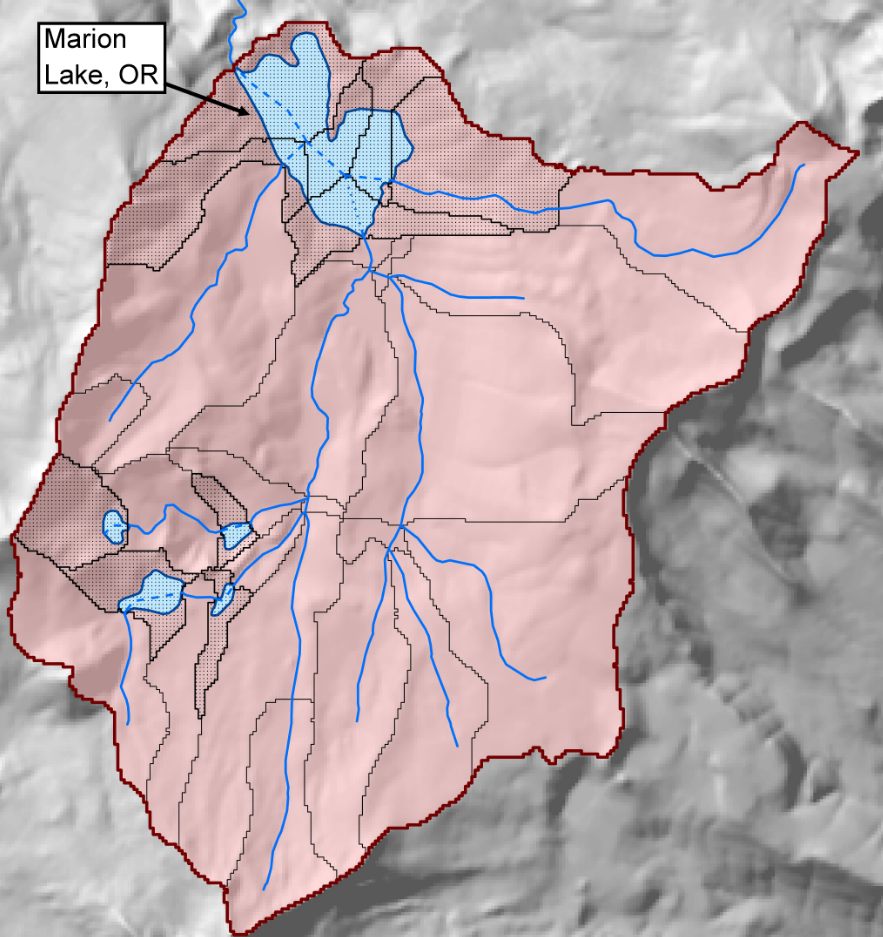 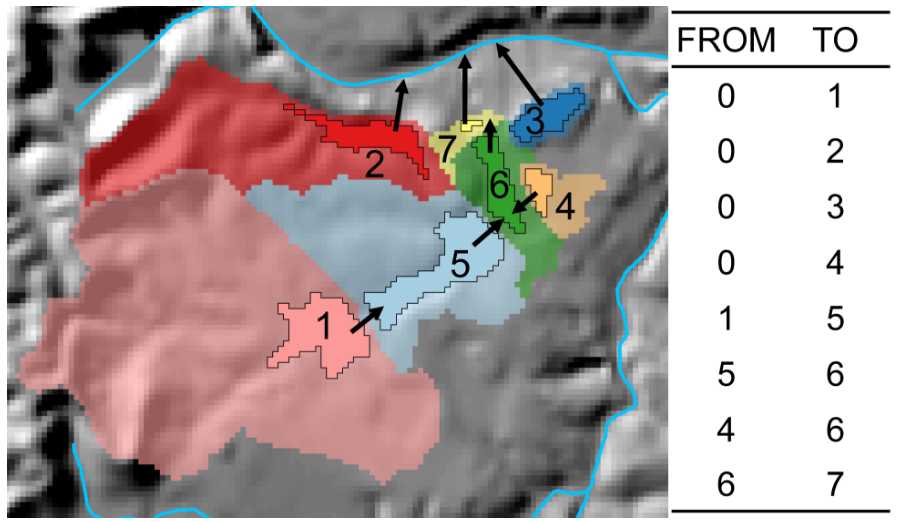