About the Black Butte Mine Superfund Site

The Black Butte Mine Superfund Site is located in Lane County, Oregon, approximately 35 miles southeast of Eugene.  Mercury mining and processing operations were active at the site from the 1890s to the 1960s. Mercury and other contamination from tailing piles at the abandoned mine site affect creeks that flow into Cottage Grove Reservoir and the Coast Fork Willamette River. The site has been identified as a significant contributor of mercury found in sediment and fish tissue in Cottage Grove Lake. In 2010, EPA listed Black Butte Mine on the National Priorities List. EPA is in the process of investigating the extent and amount of mercury contamination.  In addition, in late 2016, as part of an early action, EPA plans to remove contaminated mine tailings from a creek running through the site to reduce the amount of mercury entering area streams.

A Technical Assistance Needs Assessment (TANA) was conducted at Black Butte Mine Superfund site, under Technical Assistance Services for Communities (TASC), in March 2013.  The TANA for Black Butte utilized background information on the site, information gathered at the 2012 community meeting, and interviews with the site team. Oregon State University Superfund Research Program began a partnership with EPA through the pilot Partners in Technical Assistance Program (PTAP) to expand upon the community outreach capabilities. This project began in late 2013, with the goal of creating a hands-on, project-based integrated curriculum related to the science of the Black Butte Mine Superfund site, and instructional materials on mercury contamination. The resulting “Mercury, the Community, and Me” Exitcurriculum modules for grades K-8 covers general Environmental Health, Mercury and Health, and Mercury in the Environment.  The London School is planning to begin the curriculum during the 2016 school year.  The content is based on common core standards so other schools can also easily adopt the models into lesson plans. 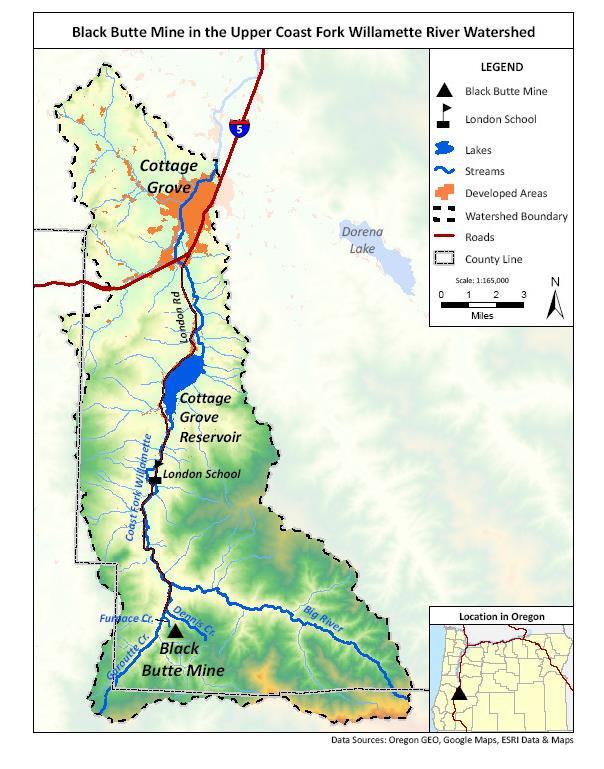 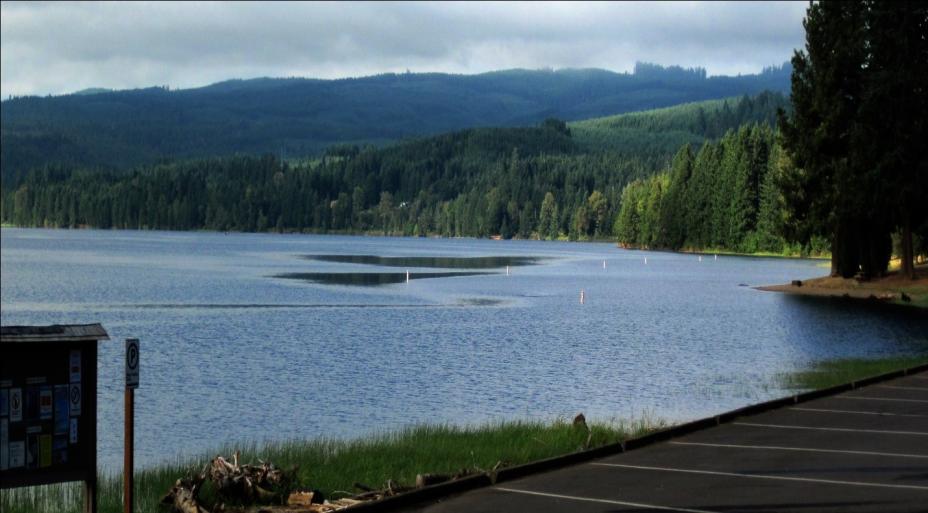 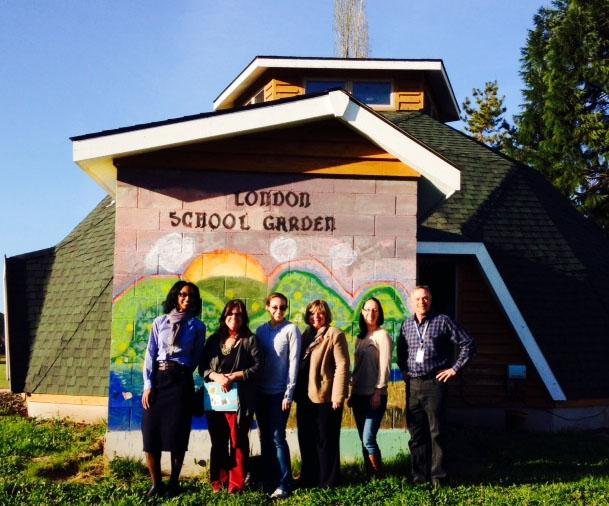 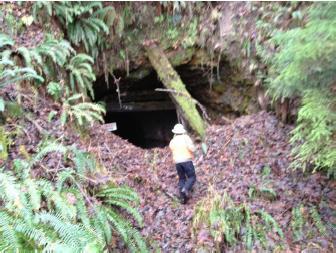 More Info on the Black Butte Mine Superfund Site

About the Hanford (USDOE) Site

The 586 square mile Hanford Site is home to one of the largest Superfund cleanups in the nation. Hanford is divided into four National Priorities List (NPL) sites. These areas are part of a U.S. Department of Energy (DOE) complex that includes buildings, disposal sites, the Hanford Reach National Monument, and vacant land. One of the NPL sites, the Hanford 1100 Area (190 square miles), has been deleted from the NPL.  A partial deletion was completed for the Hanford 100 Area NPL, removing an additional 140 square miles.

The Hanford Site is adjacent to the Columbia River which is the lifeblood of the Pacific Northwest. DOE’s annual cleanup budget of more than $2 billion a year drives much of the economy of the Tri-Cities area of Washington State.  To date, 939 waste sites have been cleaned up, 428 facilities removed and over 17 million tons of waste removed.  Over 12 billion gallons of groundwater have been treated removing over 157 tons of contamination. 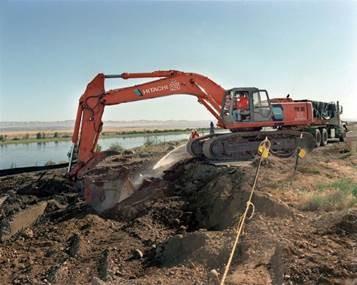 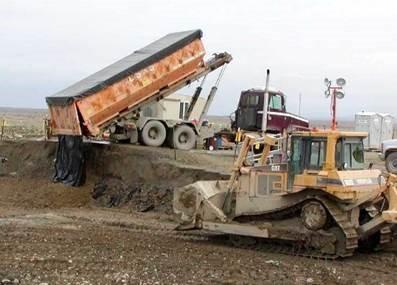 The EPA and its partners have made significant progress in cleaning up the area to make it a healthier place for people to live, work, play, and raise their families. However, heavy metals from historical mining and smelting still present risks to the environment and people, especially children. The Superfund cleanup program is helping to reduce this risk. The cleanup will take a long time, perhaps decades. The EPA plans to work as efficiently as possible, and leave the area a cleaner, safer place. 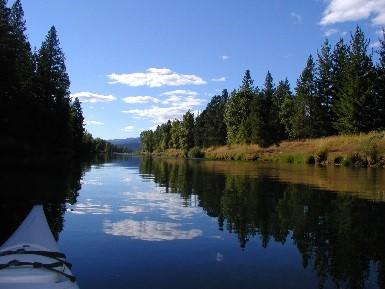 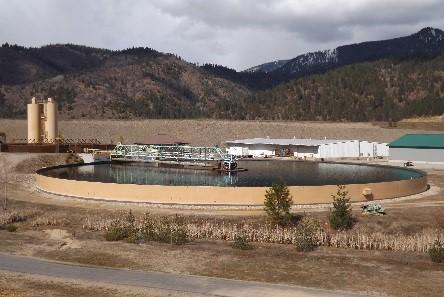 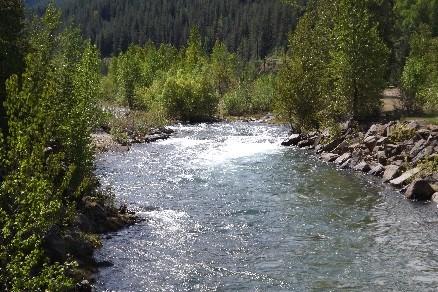