About the Kerr-McGee Chemical Corporation

The Kerr-McGee Chemical Corporation Site is comprised of approximately 90 acres, and is located at 2300 North 14th Avenue in Columbus, Mississippi. The Site includes two areas: (1) the former plant site where wood treating activities occurred and (2) the pine yard, located adjacent to the northeastern corner of the plant site that was used to store untreated wood and scrap metal. The facility was operational from approximately 1928 to 2003. While operational, Kerr-McGee manufactured pressure-treated railroad products such as wooden cross ties, switch ties, and timbers. The production processes at the site utilized creosote and creosote coal tar solutions to produce pressure-treated wood products. The facility also used pentachlorophenol (PCP) for wood-treating from the 1950s until the mid-1970s.

Initially, there was significant distrust between the local government, the affected community and the state and federal regulators which resulted in the community’s early demands to play a significant role in the Superfund process. In 2011, as part of a bankruptcy settlement, Tronox (successor to Kerr-McGee) transferred ownership of the Site to the Greenfield Environmental Multistate Trust. The Trust was created in the settlement to take ownership of this and other Tronox properties. Region 4 EPA opted to take a unique approach to assess and address the environmental concerns at the Kerr McGee Site and in the community by working with Mississippi Department of Environmental quality (MDEQ) and the Trust.

Early on, local government and community leaders stressed to EPA and the Trust the importance of hiring as many local workers as possible to benefit the local economy and create jobs for the community. Consequently, J5, a local minority contractor, was hired for the remediation and construction activities for the 14th Avenue Ditch Improvement and Road Widening Project, to provide operation and maintenance of the ground water treatment system, prepare compliance reports and provide assistance with community involvement and outreach. J5 played a critical role in collaborating with the City and other stakeholders to alleviate obstacles which allowed the project to be completed on schedule and under budget.

Knowing how important hiring local workers is to the community, the Kerr-McGee site team started a Superfund Job Training Initiative (SuperJTI) project to help train local community members to be able to work on the cleanup. Sixteen community members completed a two-week environmental job training program in conjunction with the ongoing cleanup at the Kerr McGee Chemical Superfund Site.  All graduates completed the 40-hour Hazardous Waste Operations and Emergency Response training that is required to work on assessing and cleaning up contaminated sites. Upon completion of the training, all the graduates were hired to work in positions with site contractors or off-site employers in the community.

About the Jacksonville Ash Site

The Jacksonville Ash Superfund Alternative Site consists of three areas located in low-income neighborhoods in Jacksonville, Florida. The ongoing cleanup is excavating municipal incinerator ash soil contaminated with lead, arsenic, PAHs and dioxin at two former incinerator sites and an ash dump site. About 1,500 residential, public, and commercial properties have been cleaned up to date in three environmental justice neighborhoods. Two school yards were remediated during the summer vacation in 2009 to allow ash contaminated soil to be removed before the students returned to school in the fall. The project has been aided by the communities’ patience during the years of intrusions into their lives; allowing for access to sample their properties and, when necessary, the excavation of their yards.

This Site represents 15 years of collaboration between the City of Jacksonville, Federal and State governments, and community members in an ambitious effort to investigate incinerator ash soil contamination and remove it from these neighborhoods. Today there is residential, retail and mixed use private sector developments returning remediated land to beneficial use.  MaliVai Washington Tennis Center at Emmett Reed Park and the Animal Care and Protective Services Facility in Forest Park Redevelopment now operate on the site of remediated City-owned properties.

In 2015, EPA Region 4 Superfund Division Director Franklin Hill presented "Excellence in Site Reuse" awards to the City of Jacksonville, three private developers and a private citizen for the redevelopment of cleaned up properties at the Jacksonville Ash and Brown's Dump Superfund sites. 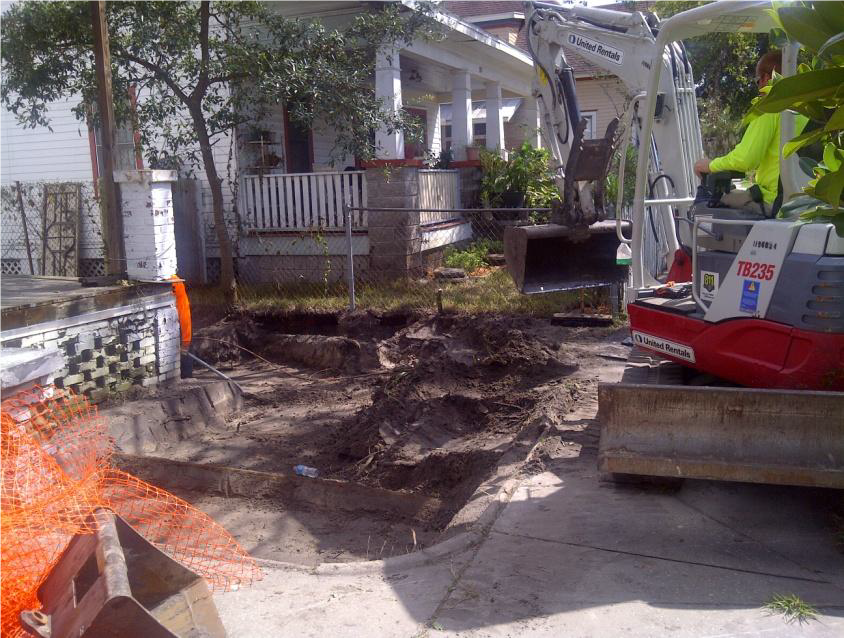 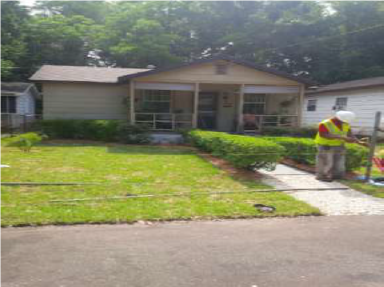 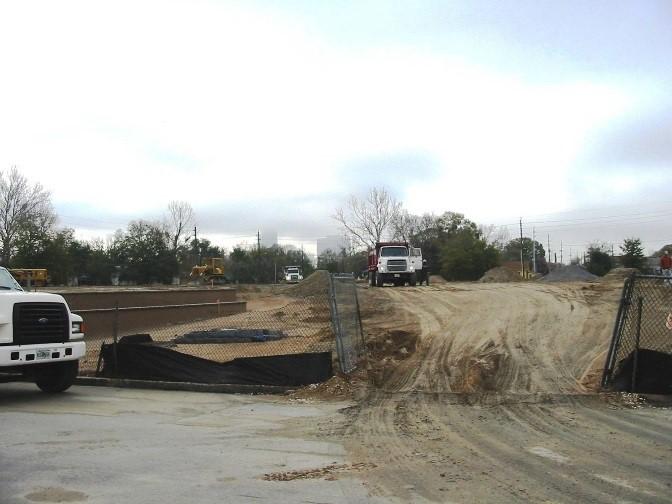 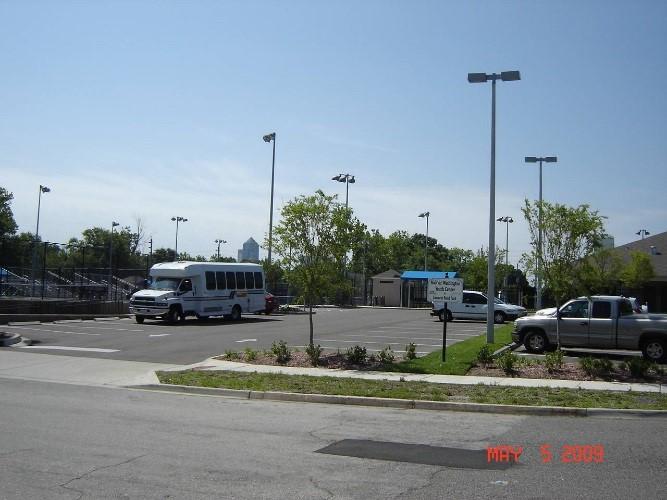 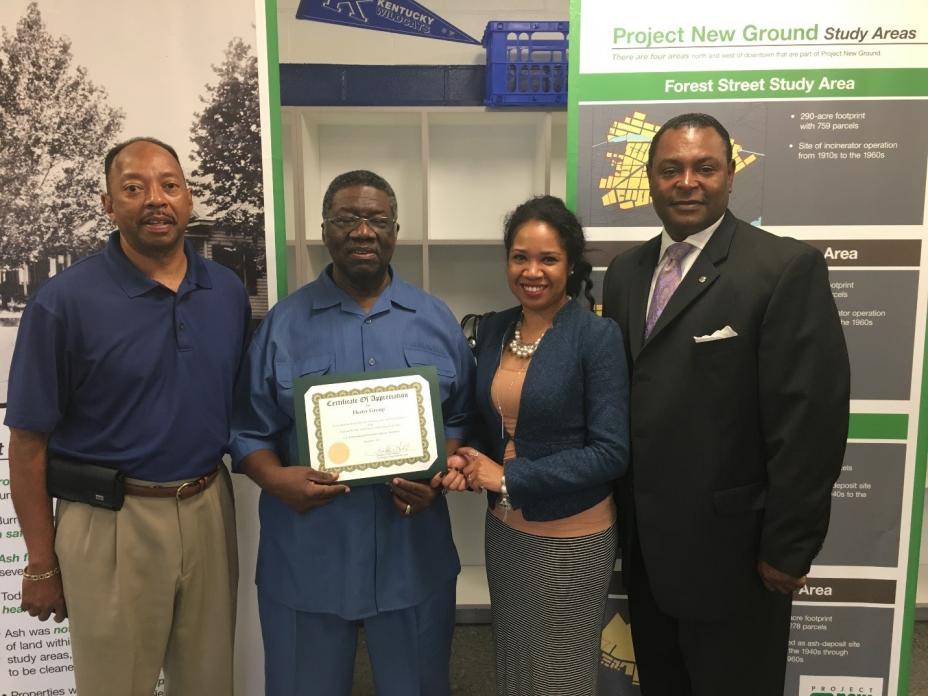 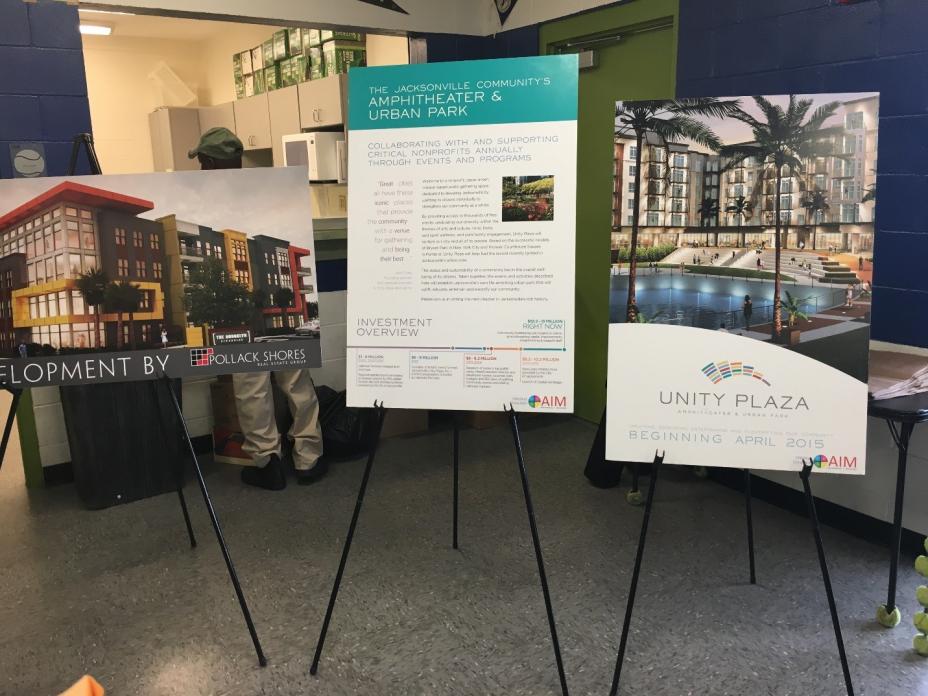 About the TVA Kingston Site

Since 1955, the Tennessee Valley Authority (TVA) has operated a power plant in Kingston, Tennessee. In December 2008, a containment dike for coal fly ash failed, creating a wave of water and ash that choked the Emory River, disrupted electrical power, ruptured a gas line, covered a railway, and necessitated the evacuation of a nearby neighborhood. EPA, TVA, and state and local agencies conducted an emergency response in the immediate aftermath of the failed containment dike.   During the following six years, as the lead Federal agency, TVA invested nearly $1.2 billion to protect public health and environment.

The Superfund program was selected as the preferred regulatory framework under which to conduct the response at the Kingston Ash Recovery Project site due to its comprehensive human health and ecological risk assessment process, and its proven ability to actively engage and involve multiple stakeholders in large, complex environmental cleanup projects.

TVA went above and beyond in its support of a comprehensive cleanup, ecological restoration and broader community revitalization. TVA funding was used to build new public schools, a wastewater treatment plant and to rehabilitate a historic theater. Future land uses planned for the area include a sports complex, an emergency response center and a volunteer fire station for the Swan Pond Community. 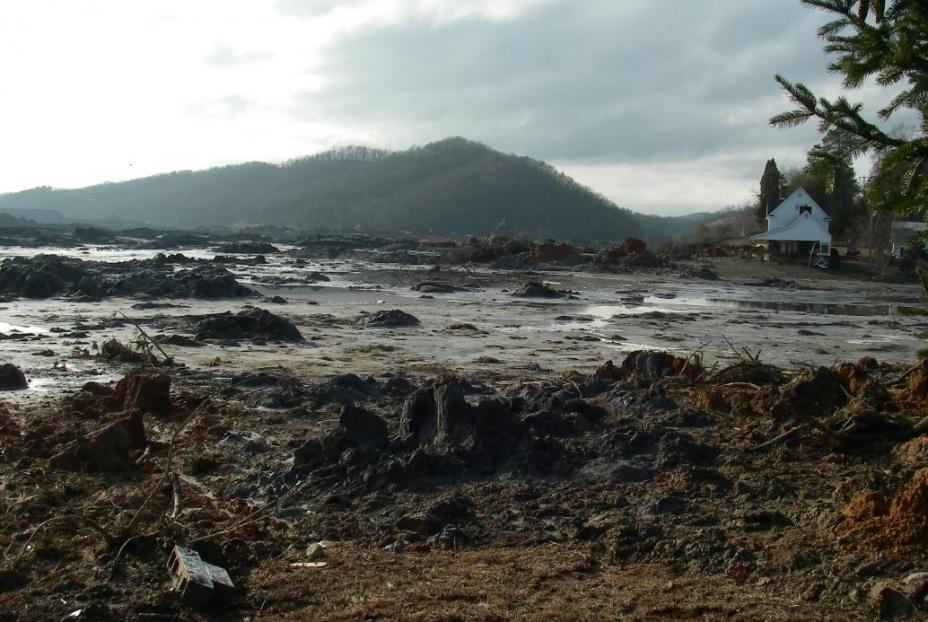 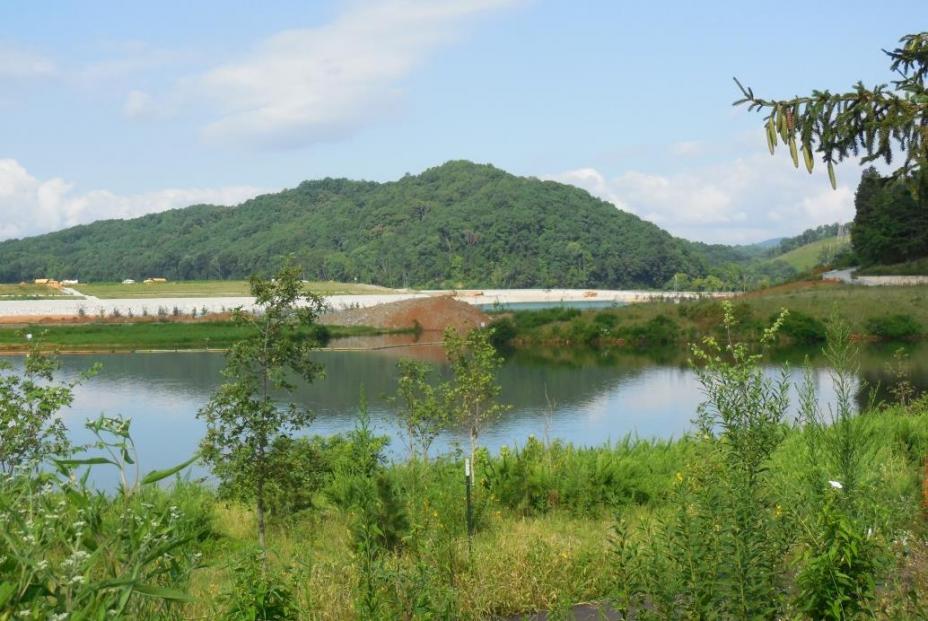 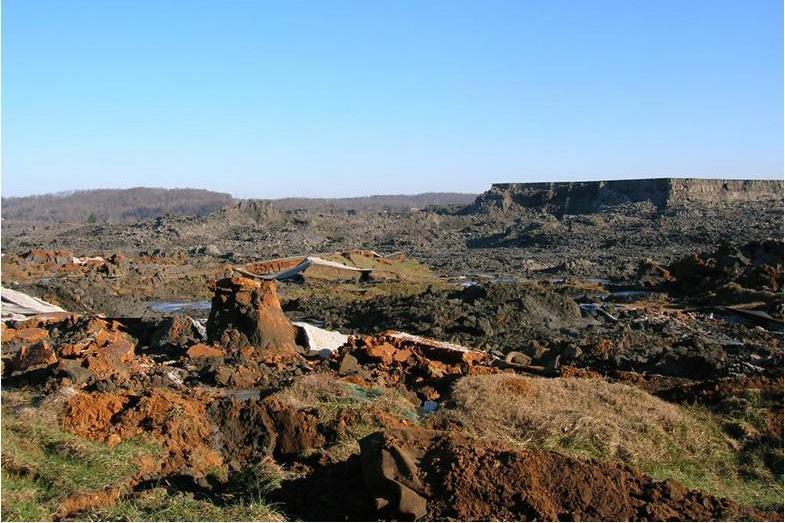 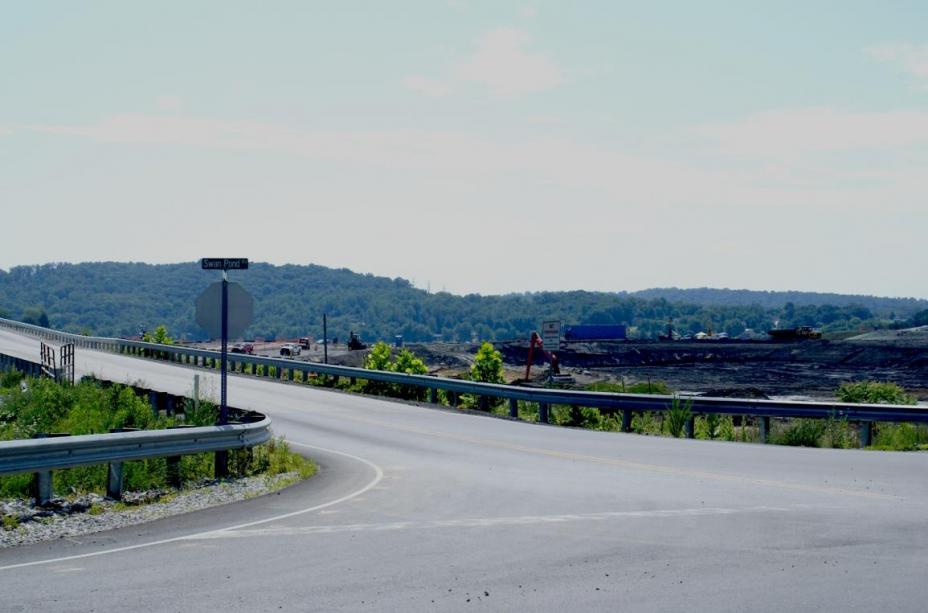 About the Savananh River Site

The Savannah River Site (SRS) is a 310 square mile, Department of Energy (DOE) facility located on the Upper Coastal Plain of South Carolina near Aiken, SC where plutonium and tritium was produced for nuclear weapons resulting in contamination in soil, ground water, sediments, and surface water. The site is bordered on one side by the Savannah River. Approximately 10% of the site is developed for DOE industrial activities; the remaining 279 square miles are primarily forested.

EPA, working with DOE and South Carolina has overseen implementation of over 60 cleanup actions at the site, including:

All of these actions have been taken to protect human health and the environment and reduce the risks resulting from the legacy of nuclear weapons material development.  As a result, the communities around SRS have seen a reduction in the impacts to their environment, ground water is cleaner on site, streams and soil have been cleaned up, and risks posed from the potential release of radioactive waste to the environment are being addressed and reduced.

Recognizing an opportunity to provide training and employment options for people living in the communities affected by the SRS, EPA conducted 2 rounds of the Superfund Job Training Initiative, in 2009 and 2012.  Working with the DOE and the site contractor at SRS EPA trained 21 individuals for employment at SRS in round 1.  Round 2 was conducted with the assistance of the DOE and the site liquid waste contractor and trained 33 community members for employment at SRS. The majority of individuals that completed the training were employed at various positions at SRS and all gained valuable training and skills that continue to make them more valuable in the work force. 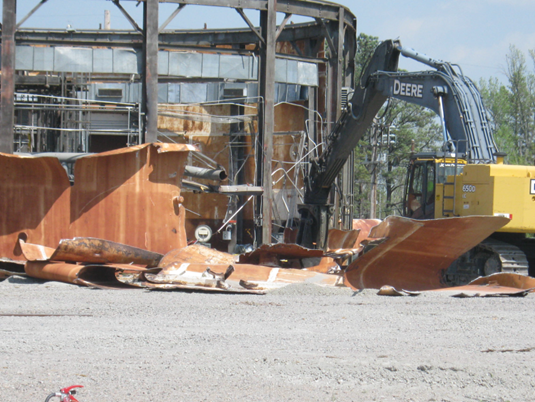 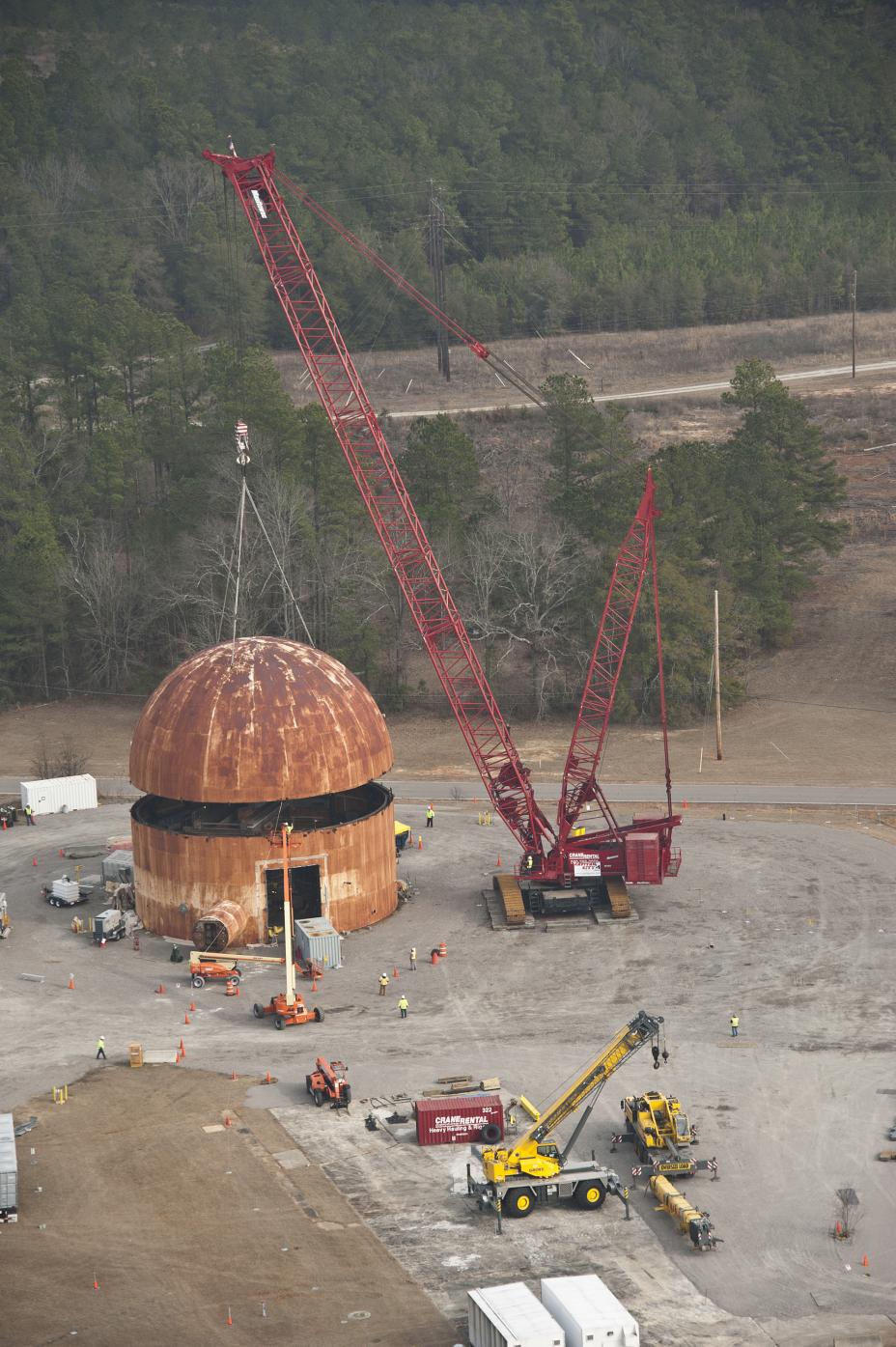 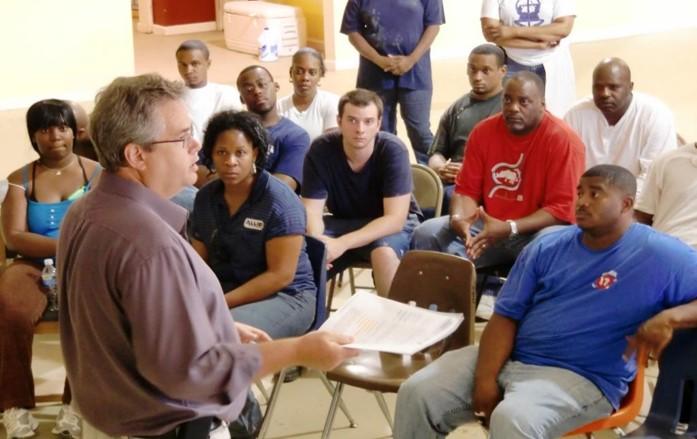 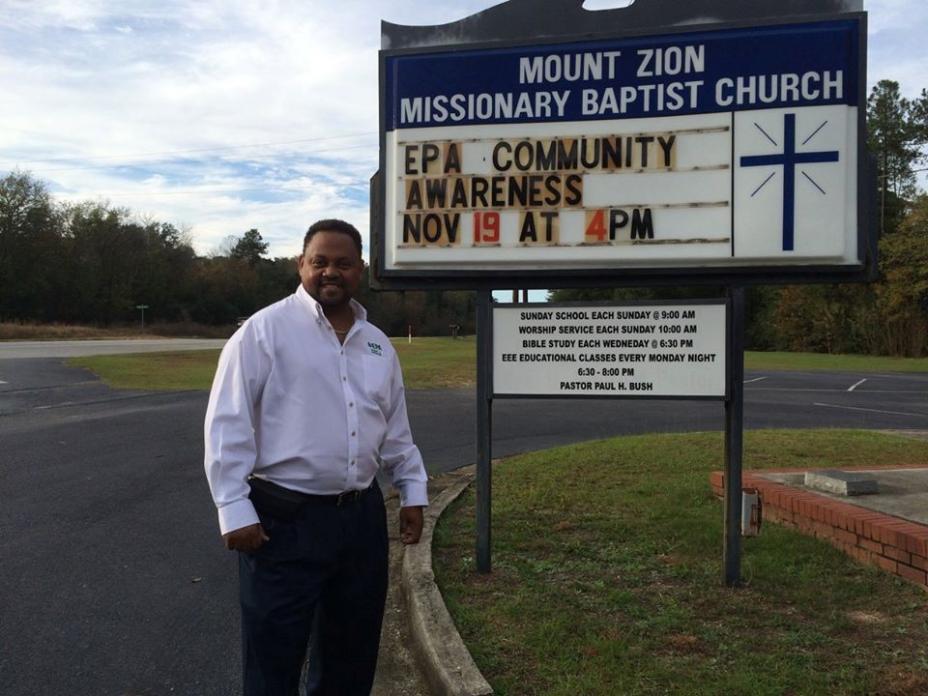 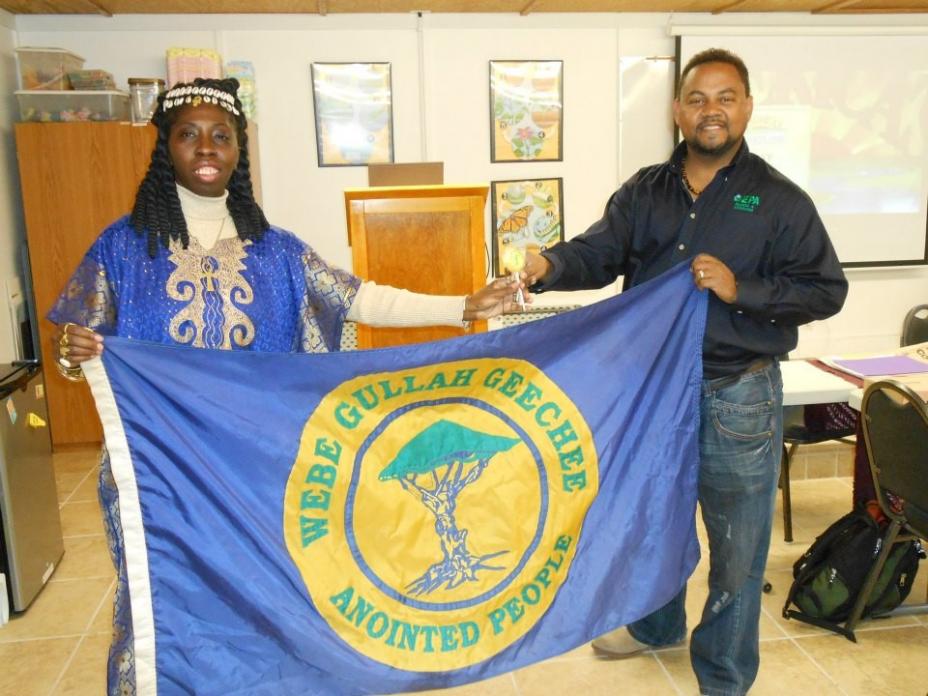