Back to: Analogous Stressors 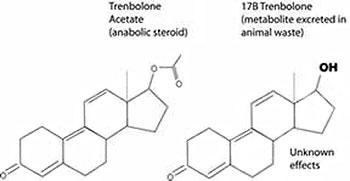 Figure 4.6: An illustration of analogous stressors.