Back to: Stressor-Response Relationships from Other Field Studies

Field studies from the region that associate measurements of the candidate cause (colored dots) with the intensity of the effect (proportion of dead fish) can be used to generate an exposure-response model. If concentrations in site water at the time of the fish kill (the impairment) are in concentration range A, the candidate cause is weakened. If they are in range B it is strengthened. 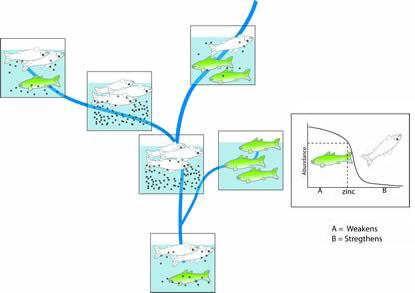 Figure 4-1. This illustrations shows the stressor-response relationships from other field studies