Figure 3-7a. Manipulation of Exposure, Supports

The impairment (dead fish) occurs when the causal agent (the effluent) is present but not when it is removed (the effluent is shut down). 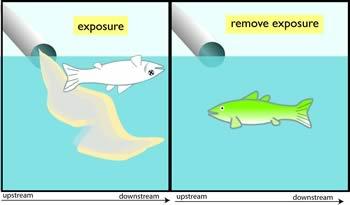 Figure 3-7a. Manipulation of the Exposure, Supports the Case

Figure 3-7b. Manipulation of Exposure, Refutes

The impairment (dead fish) occurs when the causal agent is present (the effluent) and when it is removed (the effluent is shut down). 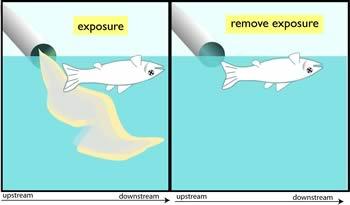 Figure 3-7b. Manipulation of the Exposure, Refutes the Case