The impairment (dead fish) occurred only after initiation of the candidate causal agent (the effluent). 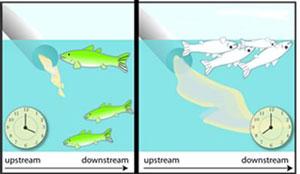 The impairment (dead fish) occurred before the candidate causal agent (the effluent). 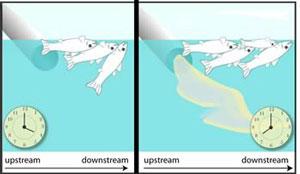