What Are Wastewater Inputs?

Urbanization often involves the input of wastewaters into streams and rivers. 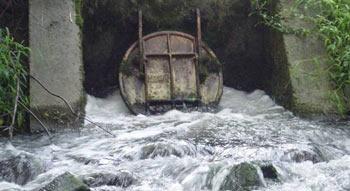 Numerous stressors may be associated with wastewater inputs, including:

What is a Combined Sewer Overflow (CSO)?

A combined sewer system (CSS) is a wastewater collection system that collects and transports sanitary wastewater (domestic sewage, commercial and industrial wastewater) and stormwater to a treatment plant in one pipe. During wet weather, when capacity of the system is exceeded, it discharges untreated wastes directly to surface waters—resulting in a combined sewer overflow (CSO) (see Figure 11). 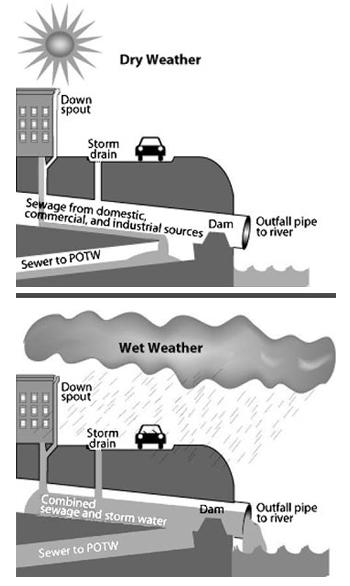 Figure 11. Schematic of a typical combined sewer system that discharges directly to surface waters during wet weather.
From U.S. EPA. 2004. Report to Congress: Impacts and Control of CSOs and SSOs. (EPA833R-04�01) 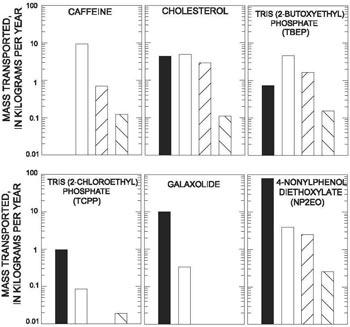 How prevalent are CSOs in the U.S.? 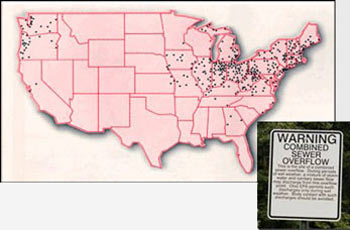 CSSs generally have not been constructed since the mid-20th century, and efforts are underway to reduce CSOs in many existing systems (e.g., by separating wastewater and stormwater sewer systems).

WWTP effluents and other sources of domestic wastes (e.g., septic tanks) can subsidize stream ecosystems by increasing nutrient and organic matter inputs to streams (Gücker et al. 2006, Singer and Battin 2007). The amount of enrichment that occurs depends upon the volume of waste discharged, as well as the level of treatment that waste receives.

For example, Singer and Battin (2007) estimated that sewage-derived particulate organic matter (SDPOM) inputs contributed mean annual input fluxes of 108.3 g carbon, 21.7 g nitrogen and 5.9 g phosphorus per day. On average, these inputs represented a 34% increase in seston-bound C and a 29% increase in seston-bound P (although these values were highly variable). Resources in the wastewater-subsidized reach also had higher nutritional quality: % C, % N and % P content were many times greater in SDPOM than in natural seston and benthic fine particulate organic matter (Table 4). 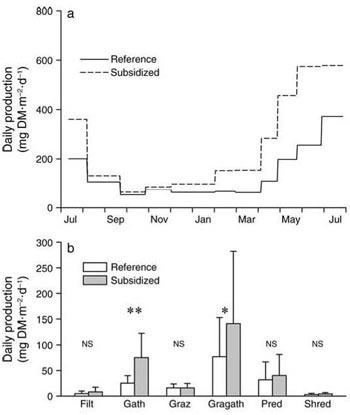 These subsidies were incorporated into higher trophic levels, as macroinvertebrate secondary production increased in the wastewater-influenced reach. This enrichment effect was largely due to the response of gatherers and grazer/gatherers (see Figure 14). However, macroinvertebrate diversity and evenness declined in the subsidized reach, indicating enrichment also negatively affected community structure.

Examples of known or suspected EDCs found in WWTP effluents include:

Vajda et al. (2008) examined the estrogenic effects of WWTP effluent on white suckers in Boulder Creek, CO. They found that intersex fish—fish that containing both ovarian and testicular tissue—comprised 18-22% of the population downstream of the WWTP outfall, but were not found upstream. Fish downstream of the outfall also had altered sex ratios, reduced sperm production, increased vitellogenin levels (a protein associated with egg development in females) and reduced gonad size (Figure 15).